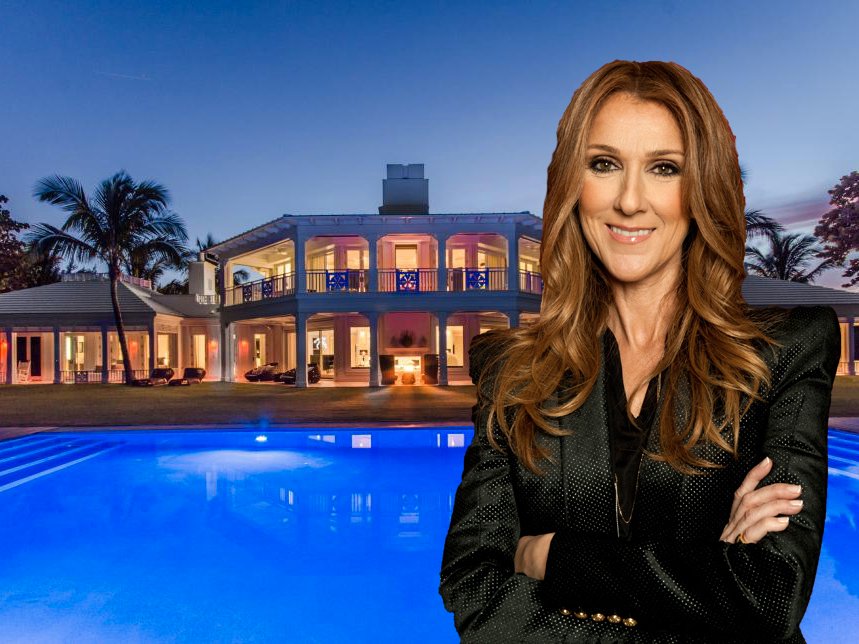 Celine Dion has been looking to offload her Jupiter Island mansion since 2013.Sotheby’s International Realty and AP/Jordan Strauss

Her extravagant Jupiter Island property, which has been on the market since 2013, has found a buyer. It is under contract and is expected to close this year, the agent handling the sale told Mansion Global.

The price for the lavish house stood at $38.5 million at the time of the sale, though the ultimate price has not been disclosed.

That price was arrived at after a series of price chops over the last four years. It originally asked $72.5 million in 2013.

The singer had previously lowered the price to $45.5 million after her husband, René Angélil, died last year. Dion and her late husband bought the lot the house sits on for $12.5 million in 2005, then the adjacent mansion for $7 million in 2008. They then razed the existing home to build the current spread.

Dion sold the property because she now spends most of her time in Las Vegas, where she lives with her family. Her residency at Caesars Palace will continue until 2019, according to the Wall Street Journal.

Cristina Condon of Sotheby’s International Realty had the listing.

Megan Willett contributed reporting to a previous version of this article.