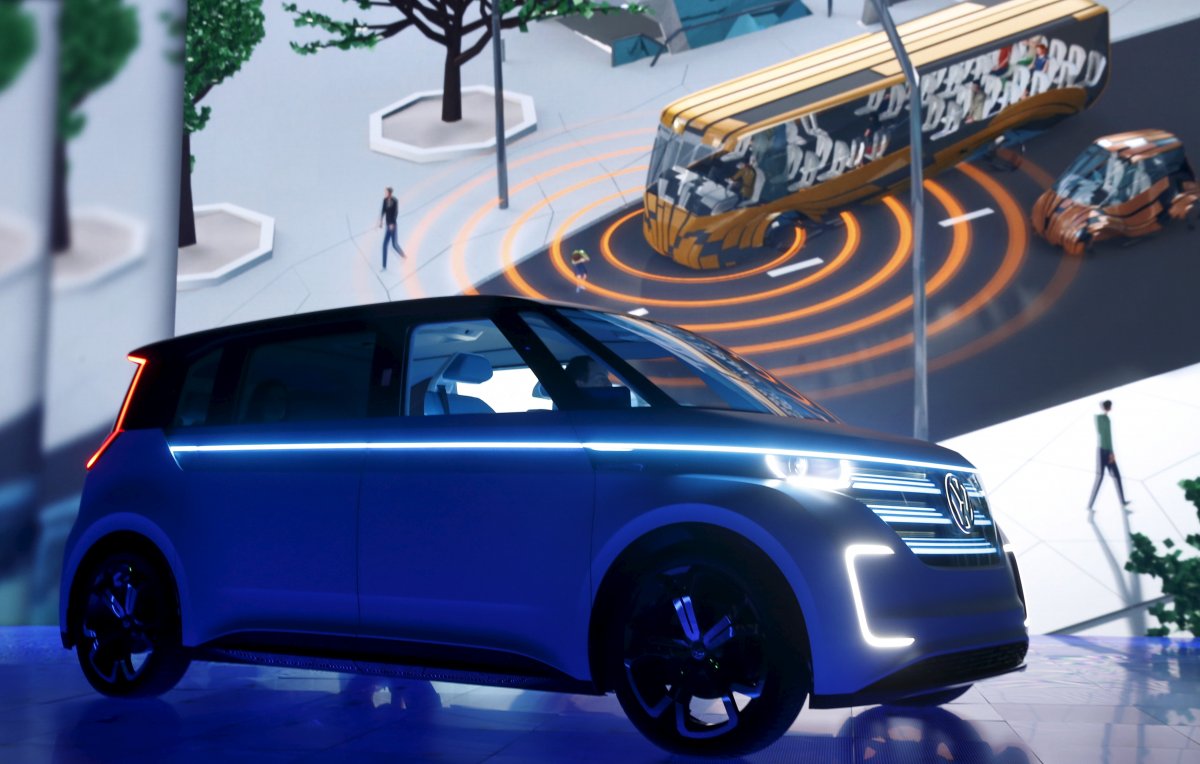 The was a time when the annual Consumer Electronics Show (CES) was not about cars. But if you were a visitor at this year’s event, you wouldn’t have known it.

Car manufacturers flooded the program with current and future technology, all pointing to an automotive industry transformed by new ideas, from cars that will drive themselves to cars that run on electricity to cars that jettison rear- and side-view mirrors.

Electric-car startup Faraday Future, just to name one, made headlines with its visually stunning FFZero1 concept, based upon a modular architecture platform the company claims will be applied to a wide variety of new models.

Driverless or driver-assist technology was everywhere, including a self-driving Ford Focus and GM’s announcement of a $500 million investment in ride-sharing company Lyft.

For anyone interested in where the automobile — a 100-plus-year-old technology — is headed, CES 2016 provided some exciting predictions.