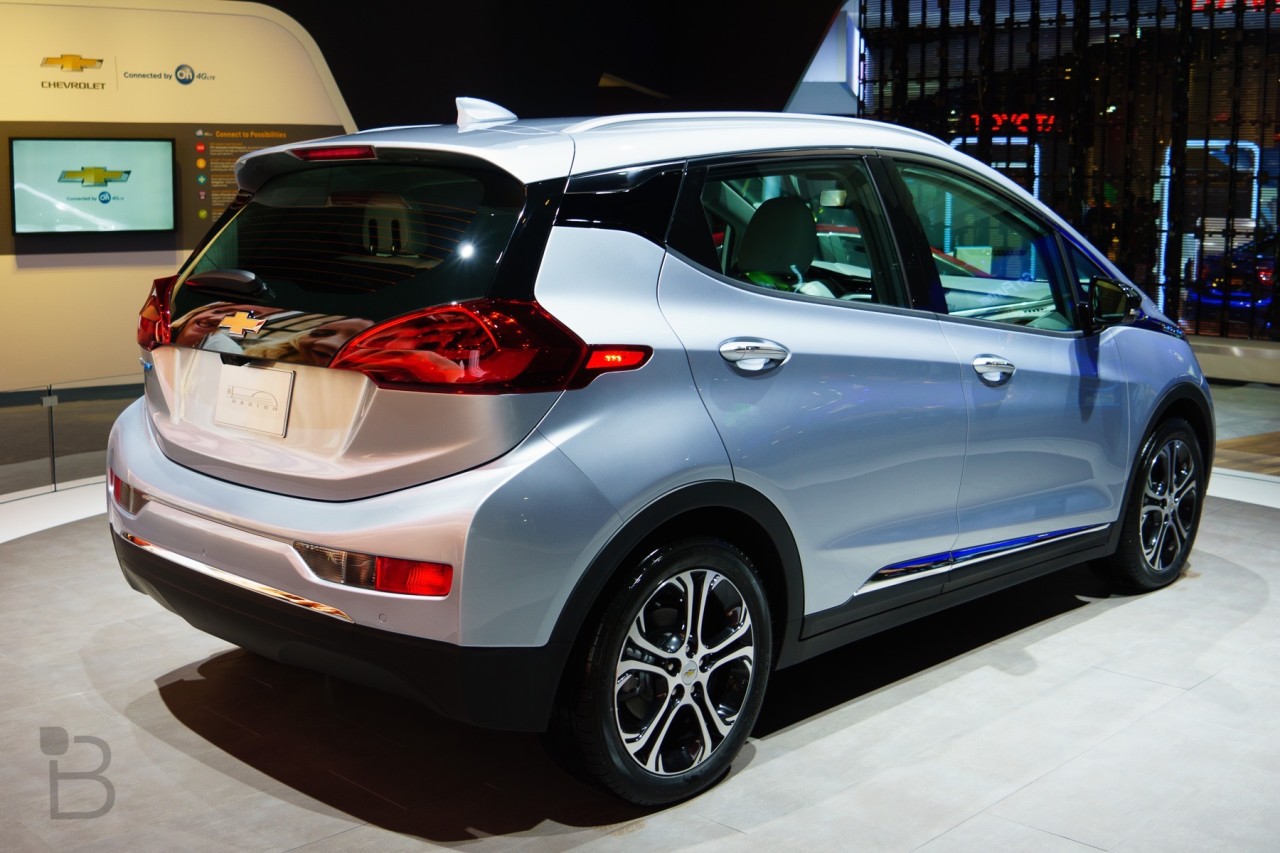 Big automakers have dabbled in the electric market over the past few years, but their attempts always seemed like less of a priority and more of an obligation. Until Tesla hit the scene, some of the more popular EVs could only muster a few dozen miles on a single charge, and these vehicles were expensive, too—there never wound up being any tangible benefit for the mass consumer, keeping the electric market confined to a very niche market.

With Chevy’s new Bolt, however, announced here at CES 2016, it finally looks like there’s an electric car for the masses. Not only will the Bolt come in at an affordable price (about $30,000 after tax breaks), but it should get drivers more than 200 miles on a fully charged battery. Both of these figures combine to make for a very exciting car, even if it’s not the most attractive on the roads.

With early EVs, range has always been a hurdle; anything under 200 miles and people get overwhelmed by anxiety. But surpass that magic number, and suddenly people start to take a noticeable interest in what this new-fangled electric market has to offer.

Tesla has been offering upwards of 300 miles per charge for months now, but the cheapest model starts at around $70,000, which isn’t exactly accessible for the general populace. Offer something that hovers around the $30,000 mark, however, and suddenly people start considering EV to be a viable alternative, and a very big part of our future.

One caveat is that Chevrolet hasn’t finalized everything just yet, though the automaker has been promising these two magic numbers ($30,000 and 200-mile-range) for months now. The Bolt is expected to go into production later this year, with availability to follow shortly after, so we should have final details pretty soon.

We’ll reserve judgement until we actually get to drive the thing. But as someone who is in desperate need of a new car, the Bolt very much has my attention.