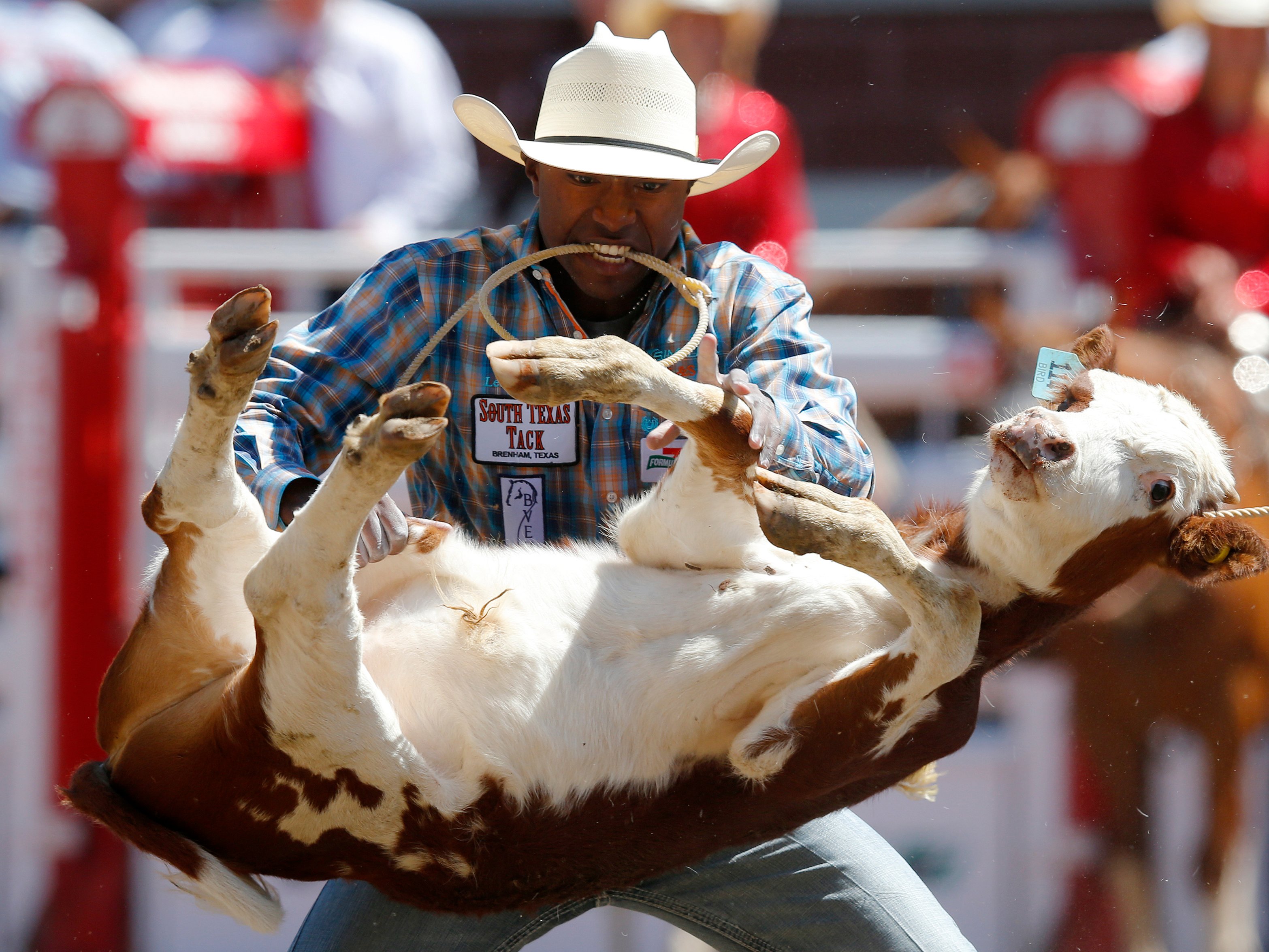 Some of the biggest names on Wall Street have piled into one trade: shorting the Chinese yuan.

This, despite the fact that the Chinese government has threatened to punish anyone trying to pull the currency down.

These aren’t empty threats, either. China has used it’s reserves to buy yuan and squeeze short sellers out of their positions. The country has $3 trillion in foreign-exchange reserves to do this.

And yet no one is afraid — especially guys with huge funds like Pershing Square’s Bill Ackman and Hayman Capital’s Kyle Bass, who have admitted to being on the short side.

Brian Kelly, founder of hedge fund Brian Kelly Capital and who is among those shorting the yuan, told Business Insider why that is.

Nobody cares because the bets have been placed in the derivatives markets and have been locked in for a while — which means any hedging has already taken place and there is not much the PBoC can do. They can threaten capital controls, but they already have them and they are not working and are unlikely to work even if tightened.

“I am short RMB via derivatives and I am in the camp that a 25%+ devaluation is likely in the next 12-ish months,” he said.

A devaluation of that magnitude would require China to expend even more of its reserves to stabilize the currency. Barclays thinks that the country will, later this week, announce the largest single-month drop in its reserves in modern history.

China is burning this cash at a delicate time, too. The country is going through the difficult transition of moving its economy from one based on investment to one based on consumption.

China’s industrial economy is ridden by overcapacity, and the corporate sector needs to be restructured. A restructuring would likely lead to job cuts, and China will need to provide additional support to the unemployed. That also costs money.

A lot of investors out there think that China will have to stop defending the yuan and prioritize restructuring eventually.

Of course, the hedge funds have their detractors. Janus Capital’s Bill Gross is one:

So you’ve all been warned.