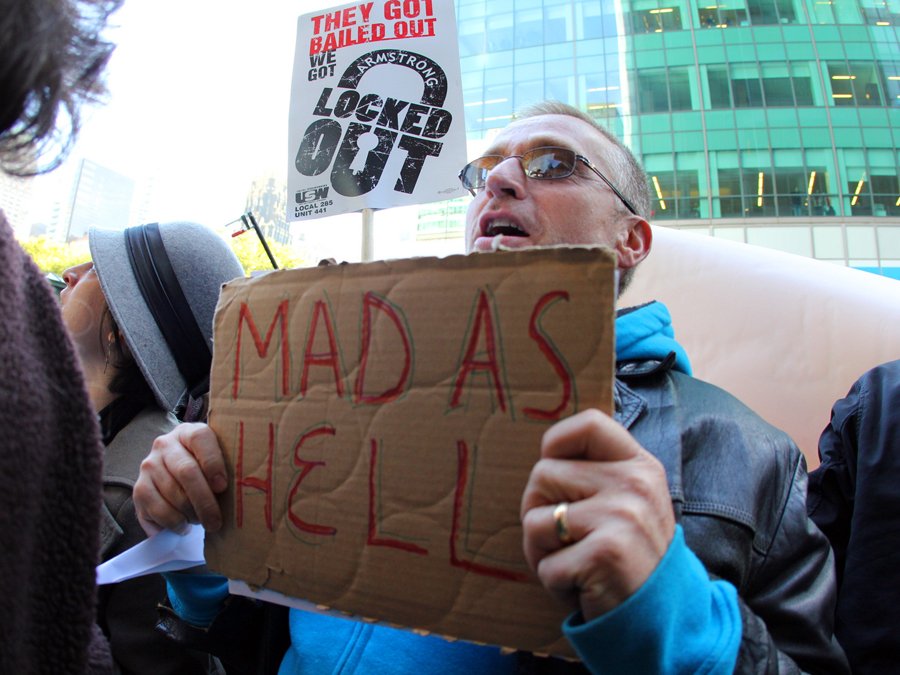 British bankers have enjoyed a massive bonus round so far in 2016, but they’re not happy, thanks to a cocktail of “paranoia and suspicion” about how much their peers are earning.

New statistics from Emolument.com, a site that crowdsources data on salaries, show that associates, vice presidents, directors, and managing directors working in the banking sector in Britain got a major bump in the amount they were paid in bonuses for their work last year.

However, well over a third say that they’re not satisfied with their bonus, and a lot of that is apparently down to a lack of transparency in the bonus system.

Speaking about the findings, Alice Leguay, Emolument’s chief operating officer said: “Lack of transparency in any organisation and its culture when it comes to discussing bonuses has a huge impact on productivity. No matter how much a bank pays its employees, if the process is shrouded in secrecy, the levels of paranoia and suspicion wipe off goodwill earned through higher bonus payments.”

Vice presidents did even better, getting 33% more in total compensation this year, with their bonuses jumping from £60,000 on average last year, to £110,000 this year. The average VP salary was £119,000. The data is something of a surprise, after data from Emolument in December showed that the City was bracing for a terrible round of bonuses this year.

Bankers aren’t happy across the board, but those working at Bank of America Merrill Lynch, JP Morgan, and Citigroup, are the most annoyed, with more than 40% answering “no” to the question “Are you happy with your Bonus?” The most satisfied bankers work at Jefferies, where 40% said they were happy with their bonuses. Here’s the chart: Here’s what Emolument had to say:

Few bankers are satisfied with their bonuses, which is surprising considering overall pay has increased substantially year on year. Increased pressure on staff with cost-cutting measures, vast redundancy plans, technology taking over many of the traditional markets jobs all go some way to explaining the frustration felt by bankers this year.