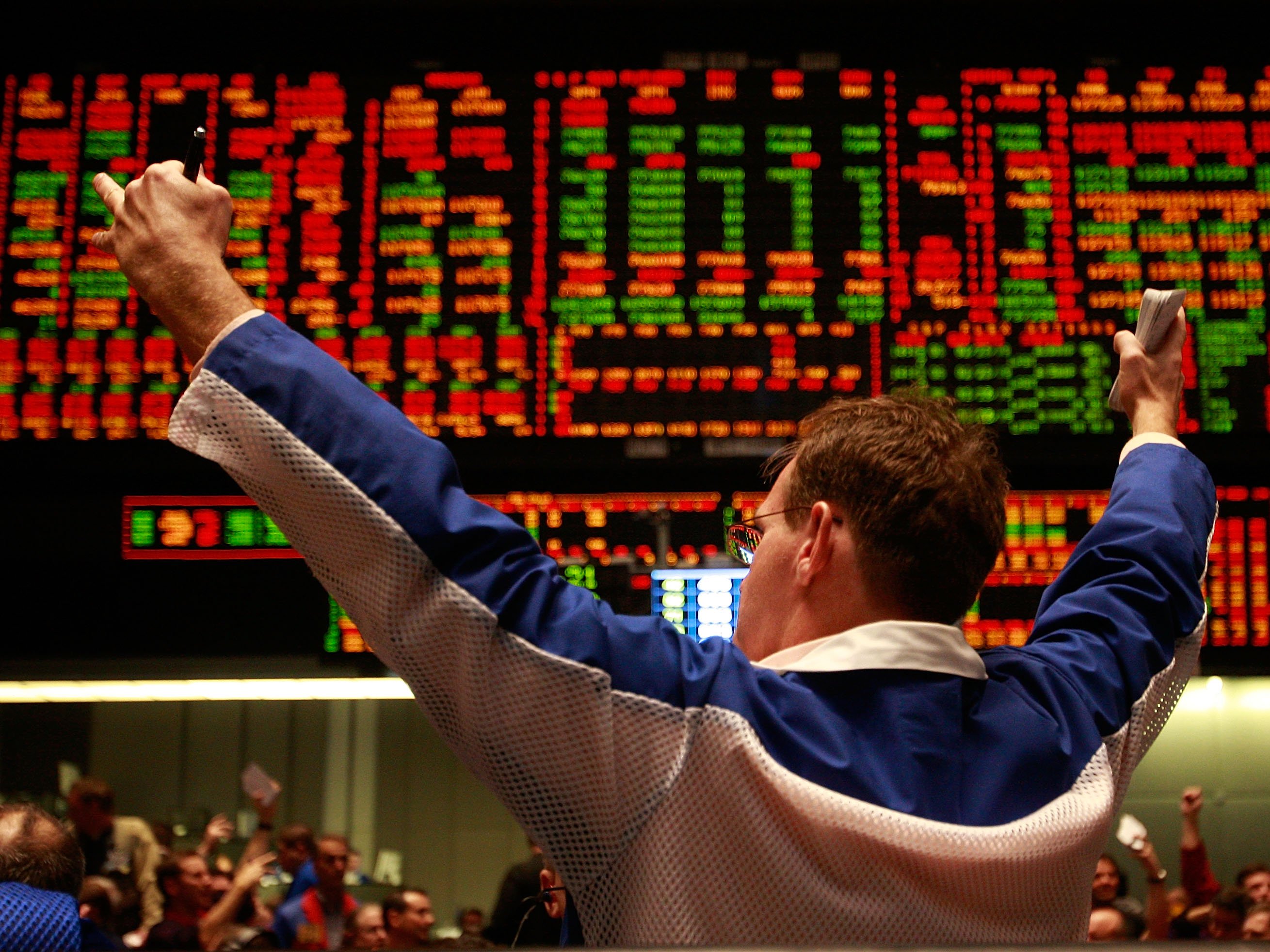 Citigroup is about to make a big new hire. Armando Diaz is set to return to the bank as global head of cash equities trading.

Bill Ackman’s perpetual short target just handed him a nice win. Shares of Herbalife plunged after the company said it found “errant information” in the data it had given investors during earnings calls. Incidentally, Ackman’s campaign is going to be featured in a Tribeca Film Festival documentary in April. (No, Ackman didn’t pay for the film).

Meanwhile, Business Insider’s Linette Lopez took a look at assumptions about Valeant Pharmaceuticals’ core business (strip away all the allegations and restatements), and decided that there’s more risk here than bulls like Ackman are willing to realize.

Finally, Wall Street was shocked yesterday by news that Aubrey McClendon died in a high-speed car crash just a day after being indicted on conspiracy to rig bids for oil and natural-gas leases. Here’s a look at the career of the fracking pioneer.

Hedge funds have been getting crushed, and it is hurting everyone else in the market – funds that might have snapped up bonds as their prices fell are steering clear, says Mark Heppenstall, chief investment officer of Penn Mutual Asset Management.

DALIO: ‘China is having a heart transplant’ – Everyone is trying to make sense of what’s happening in China’s economy right now. The billionaire founder of Bridgewater Associates, Ray Dalio, is no different.

Bill Gross says capitalism, like the sun, is dying — except it will take less than 5 billion years to blow up.

If you think China’s stock bubble was nuts, look at what’s now happening in its property market – FOMO is back, and it is driving ridiculous property price increases in some of China’s largest cities.