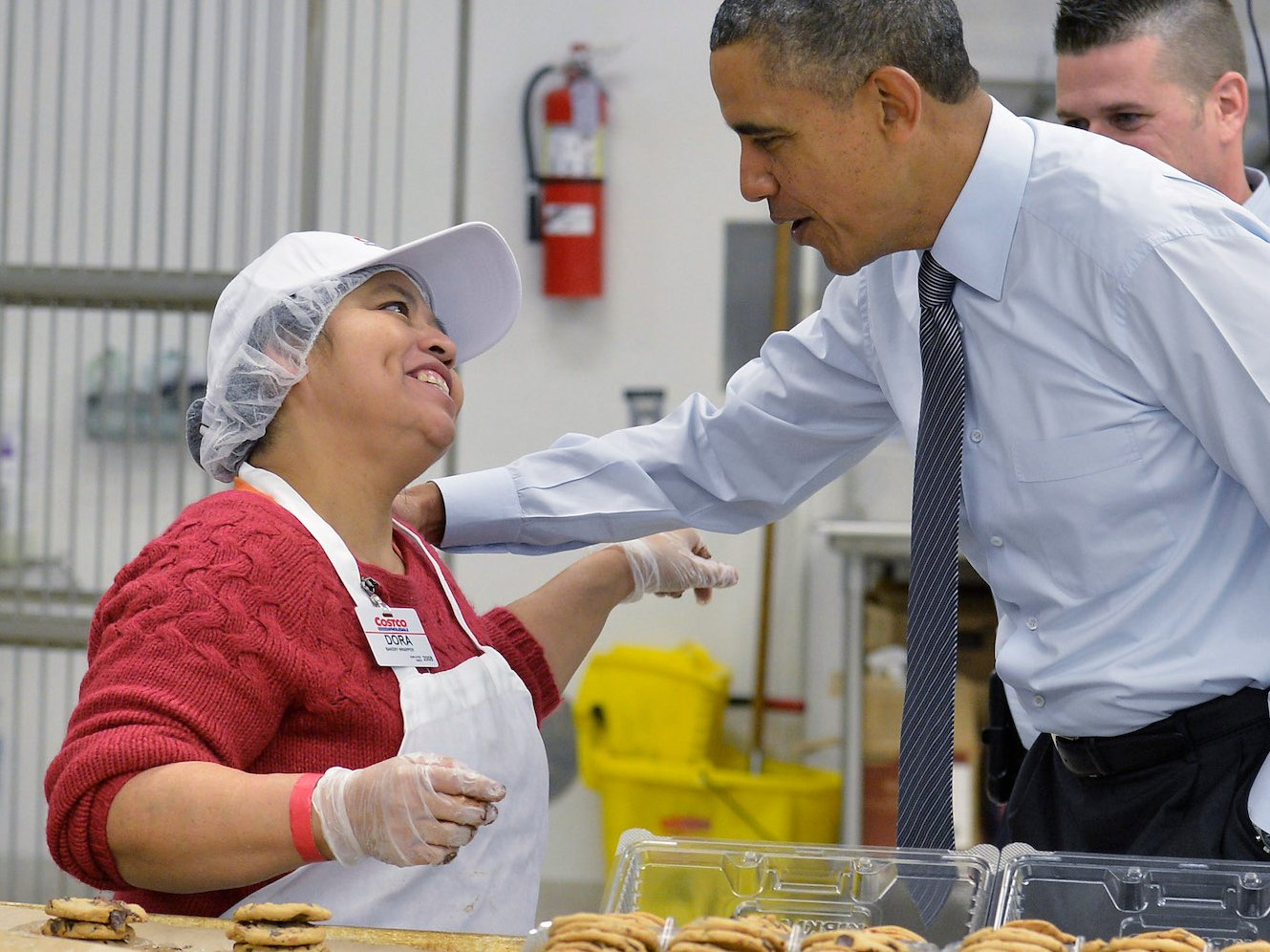 Costco is raising its minimum wage for its workers.

Chief financial officer Richard Galanti made the announcement during the company’s earnings call Thursday, according to Bloomberg.

The retailer is essentially compelled to do this because workers have the growing option to move to companies that pay better.

Costco did not say how many workers will be getting a raise, according to Bloomberg.

But the hike won’t come without costs. Galanti said the wage hike will take out $0.01 from Q2 earnings per share (EPS), and $0.02 in the remaining quarters of the year.

More than a year ago, Walmart first announced that it was raising wages for its staff. After that, it cut its expectations for profits because of higher costs from wages, training, and customer service.

The jobs report for February due Friday is expected to show that average hourly earnings for workers rose 2.5% year-on-year, just about the highest growth rate in this cycle.

Costco shares were down about 1% in afternoon trading. The company reported a 9% drop in quarterly earnings compared to the prior year to $1.24 per share, below estimates.

NOW WATCH: Costco Versus Amazon: We Figured Out Who Has Cheaper Prices Online