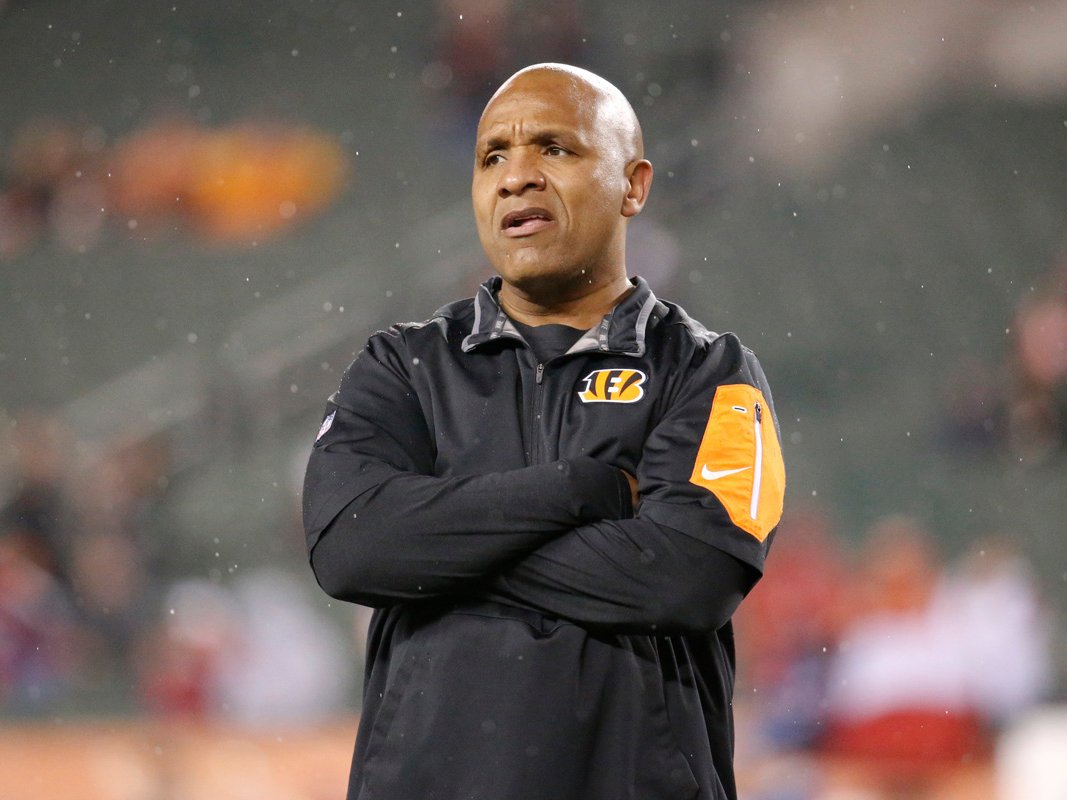 One of the most in-demand head coaching candidates is off the market.

According to reports, the Cleveland Browns have hired Cincinnati Bengals offensive coordinator Hue Jackson as their new head coach.

Jackson had also been linked to the San Francisco 49ers as a head coaching candidate.

Jackson was considered a valuable candidate after helping the Bengals to an impressive 12-4 record, leading the NFL in Football Outsider’s offensive DVOA.