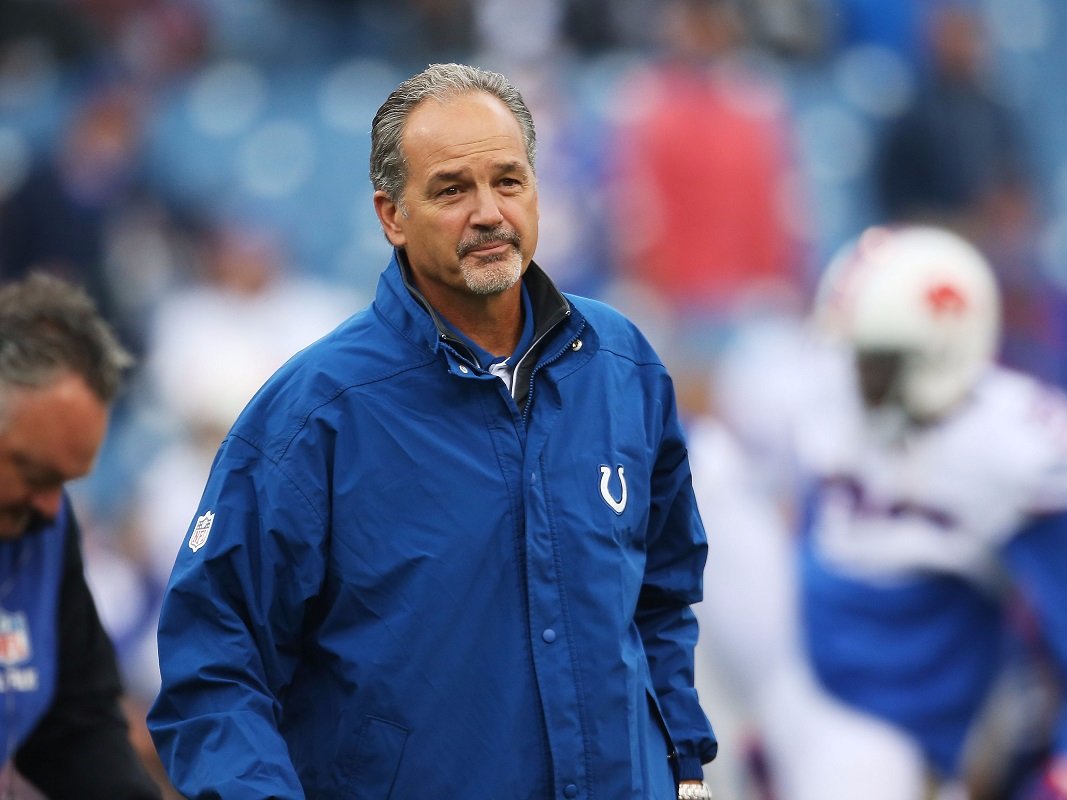 Tom Szczerbowski/GettyChuck Pagano will be back with the Colts in 2016.

After a slate of head coaching jobs opened up in the last two days, the Indianapolis Colts came up with one of the biggest surprises of the end of the NFL regular season.

Late Monday night, the Colts announced they agreed to a four-year contract extension with head coach Chuck Pagano, according to NFL.com’s Chris Wesseling.

The move comes as a surprise after the Colts went 8-8 and missed the playoffs.

However, despite all that, it seems Pagano and the Colts were able to work through their differences.

Surprisingly, the Colts held together after the early-season drama, and the absence of Andrew Luck for nine games this season surely helped Pagano’s case. The Colts were still in the playoff race in Week 16, and though they failed to get there, they were largely competitive and there weren’t any major cases of in-house fighting.

Granted, there were still be pressure on Pagano to get back to winning next year with Andrew Luck back, but it seemingly bodes well that he and the front office were able to overcome their differences.