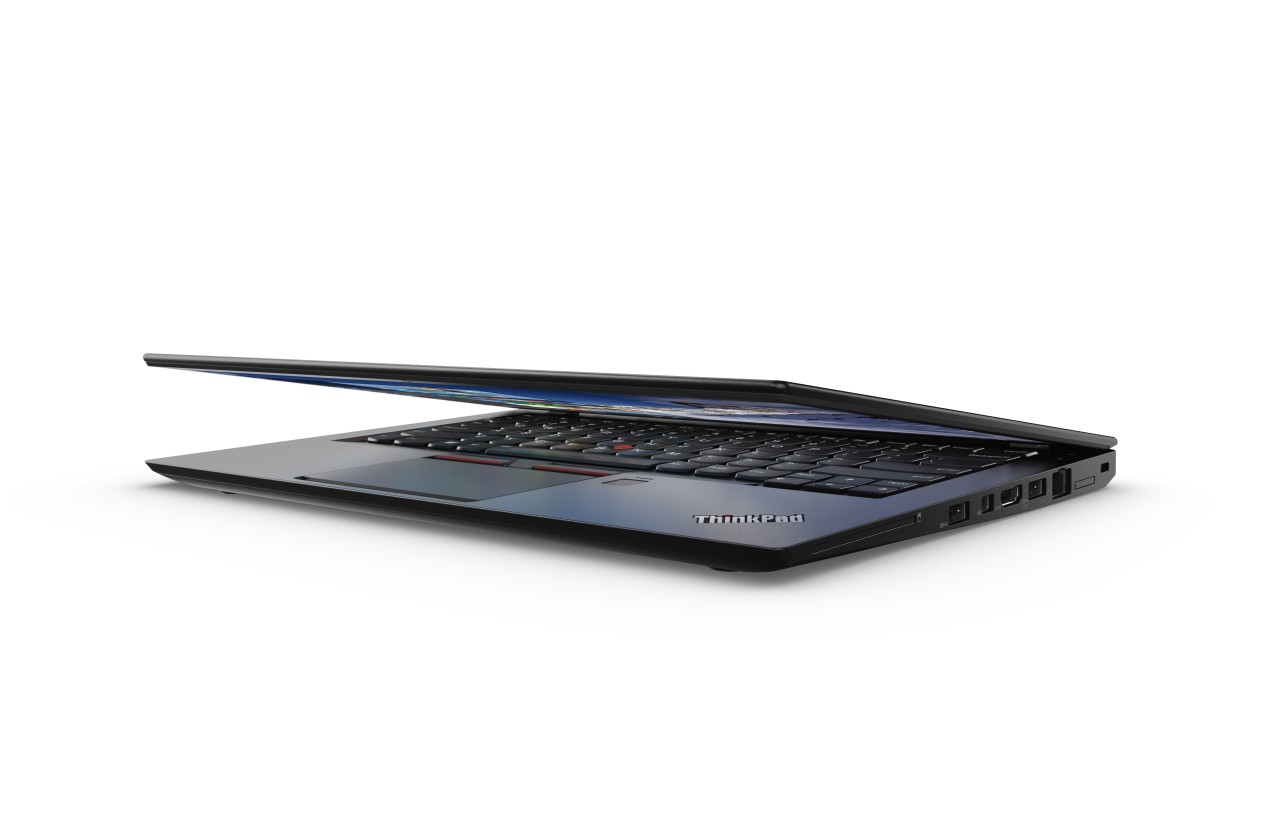 Lenovo announced a full lineup of new ThinkPad laptops this weekend along with a few other business-focused gadgets. Here’s everything the company has to offer.

The ThinkPad T460p boasts an all-day battery life, a removable battery, 32GB of RAM and a thin design. It ships next month for $1,249.

The ThinkPad 13 features a 13-inch display and runs either Windows or Chrome OS. It also packs a 6th-gen Core i5 processor, 16GB of RAM and 512GB of SSD storage. The Windows version ships in April for $449, while the Chrome OS variant launches in June for $339.

Lenovo’s ThinkPad X260 is a lightweight business-focused laptop launching next month for $929. It packs a 12.5-inch FHD display with 21 hour battery life, a 6th-gen Core i7 processor, 16GB of RAM and Dolby Advanced Audio.

Lenovo also unveiled a new ThinkPad Stack Mobile Projector. It’s a mobile battery-powered projector with 2 hours of battery life, a built-in speaker, a 150 lumen bulb and a 720p resolution. It also offers wireless support over Miracast and Airplay, and works with the rest of the ThinkPad Stack ecosystem so you can add extra features or battery life. The new projector ships in April for $399.99.

There’s also the new ThinkPad Charging Station, which launches in January for $49.99. It offers wireless charging for phones with an LED light to indicate when it’s working.

The ThinkVision X24 Pro Monitor launches in May for $399. It packs a 23.8-inch 1080p display with an integrated RealSense 3D camera. The base also doubles as a wireless charging pad.

The Lenovo MIIX 700 Business Edition is a Windows tablet with extra security software. It packs a 12-inch 2160 x 1440-pixel display, a RealSense 3D camera, 256GB of SSD storage, 8GB of RAM, a Lenovo Active Pen stylus and a keyboard attachment. It launches in February, though Lenovo hasn’t said how much it will cost.

Finally, the Lenovo YOGA 900 Business Edition is a convertible hybrid device with a watchband hinge. It sports a 13.3-inch 3200 x 1800-pixel display, 512GB of SSD storage and 16GB of memory. It launches in February 2016 for an unannounced price.