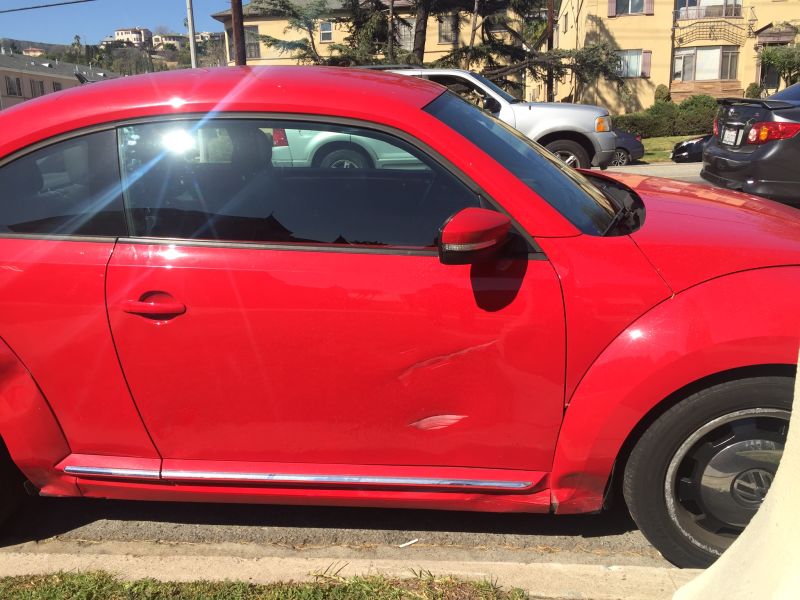 When you write about cars, or bike, you aren’t stuck behind a desk all day. You have to get out and do stuff. And when speed is involved, shit can happen.

I’m very thankful our man Sean MacDonald is OK after a bike crash this weekend. And unlike most Jalopnik crashes, this one wasn’t his fault. (I know, when was the last time we could say that?!)

He got lots of well-wishes, and a few choice comments, like from LVPoen:

Wikipedia: “Analysts doubted a tiny motorcycle maker would have a meaningful effect on … Volkswagen”

One stakeholder in this deal was furious: “VW’s move isn’t driven by logic, this is another case of VW being led by distracted people at the helm.”

Things to do that help avoid an accident;

Ride a bike that has a nice bright color, like yellow or red

Make sure your clothing is visible, especially your helmet – yellow or white is recommended

Ride something with good brakes, and check them regularly

Be aware of your surroundings at all time, and drive responsibly within or even under the speed limit