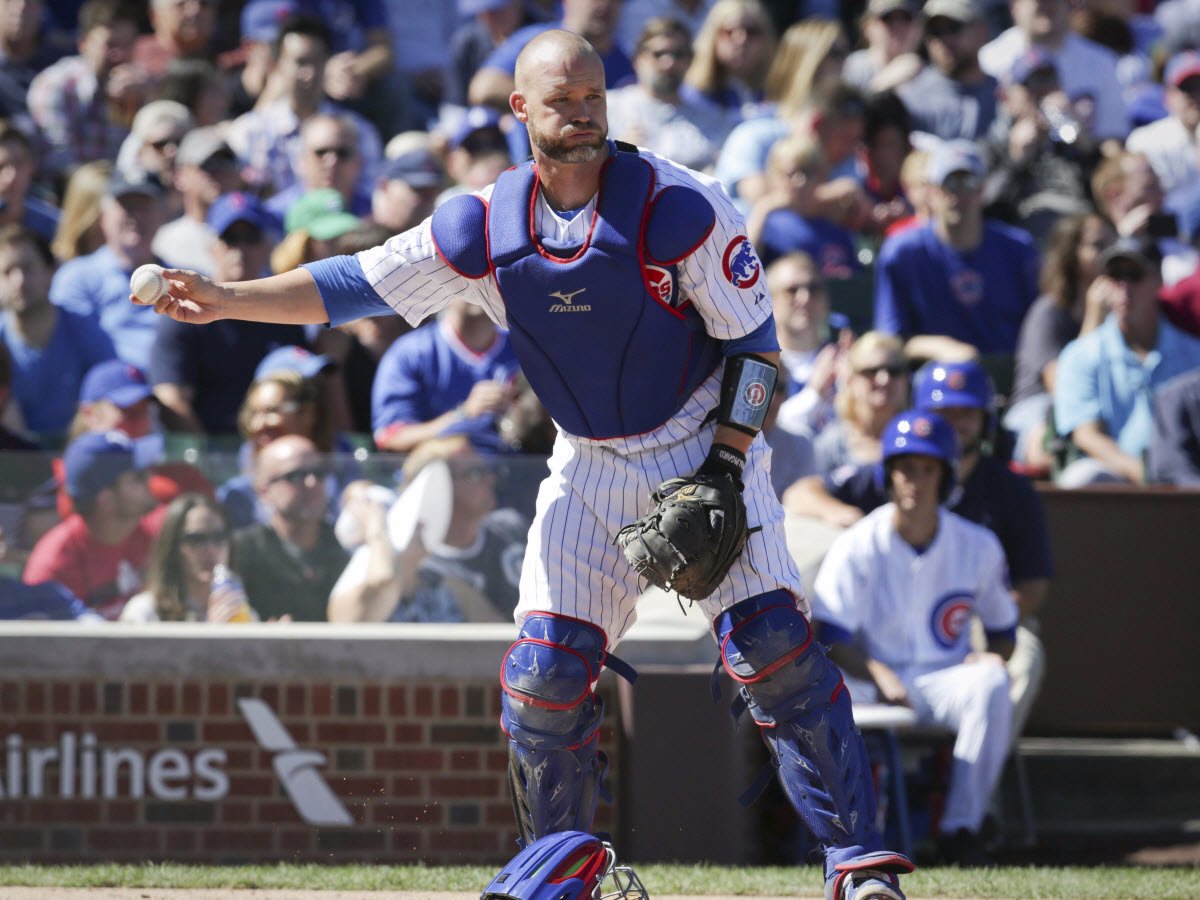 Jason Heyward was one of the biggest free agents of the offseason, signing an 8-year, $184 million contract with the Chicago Cubs, and one of his first moves with his new club was to thank a veteran teammate for helping when Heyward’s career first started.

David Ross, a 38-year-old catcher for the Cubs, has announced this will be his final season in the big leagues.

Ross and Heyward were teammates with the Atlanta Braves in 2010 when Heyward was a rookie. The experience left a lasting impression on Heyward as he will thank Ross by paying for him to be upgraded to a hotel suite for every road game this season, according to Carrie Muskat of MLB.com.

“That’s one of the first emotional moments I had in the offseason,” Ross said. “[Heyward] texted me this nice long message about supposedly what I’ve done for him. That was cool to start reflecting back and people you’ve played with start saying nice things.”

Ross has had a journeyman career, playing for seven different clubs in 14 seasons, mostly as a backup. He only played in 59 games during the 2010 season with the Braves, but it sounds like his value to his teams go well beyond his production on the field.