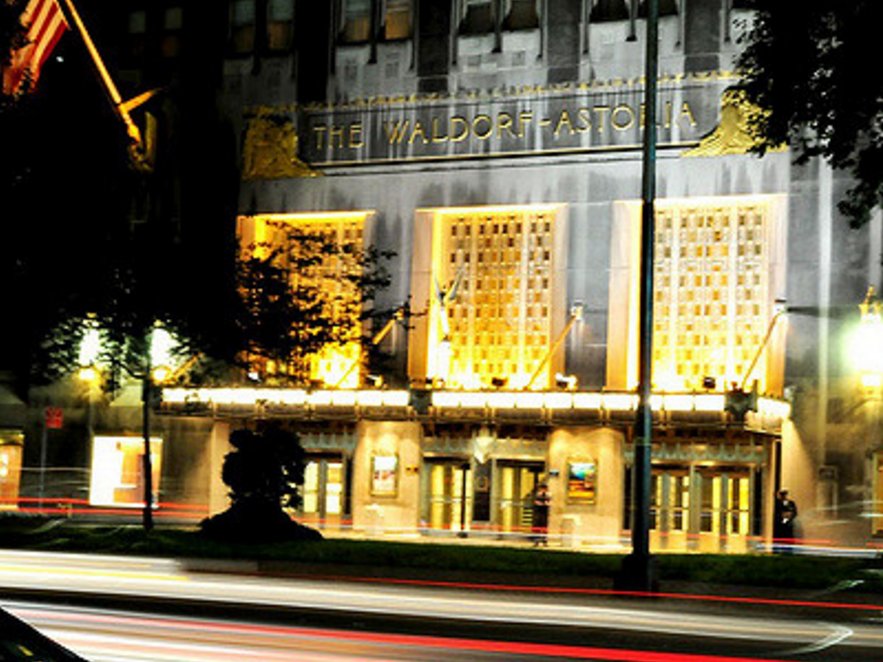 Some of the best-known hedge fund managers in the world gathered for a private investment conference at the Waldorf Astoria in New York on Tuesday to discuss their market views.

“It was par for the course,” one attendee said.

Nearly 800 people, many of whom were trustees who sit on boards of pension plans that allocate to hedge funds, attended the eight annual EnTrust Investment Summit.

The conference was closed to the press.

One attendee talked us through the main themes: