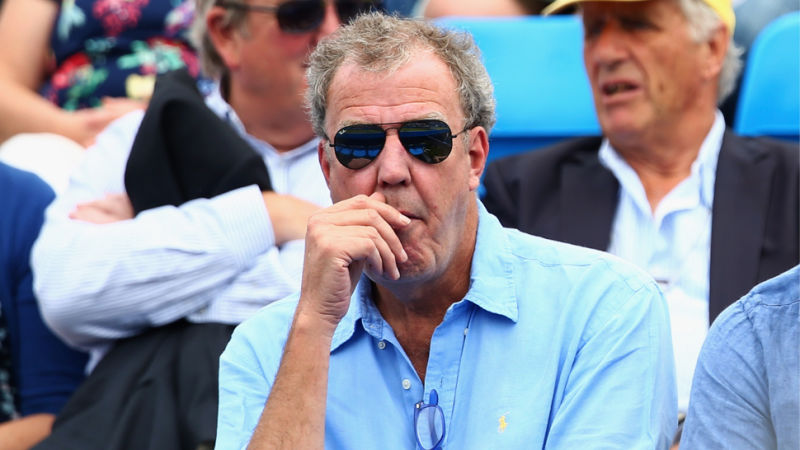 Earlier today, we saw an interview that Jeremy Clarkson gave to the Times of London Magazine. In it, he implied that all we ever see is an exaggerated public persona, and that we’ll never see the real man behind it all. Or have we seen it already?

The main crux of the issue came when Clarkson brought up the issue of everyone supposedly wearing masks:

On the one hand, that almost seems plausible. As Top Gear wore on, it began to feel increasingly scripted. What was real witty banter? What were carefully scripted jokes? Was any of it real? And who could say?

But commenter Vin isn’t buying any of it. First he called it “absolute bullshit,” and when I asked him to explain, he fired off this impassioned-but-well-reasoned argument:

Maybe it was a “bullshit answer,” and maybe it wasn’t. That Clarkson’s a complex character isn’t really disputed, though who the real “Clarkson” constitutes definitely is. Is Vin right? A lot of Clarkson’s most nefarious comments actually didn’t come in the context of things that aired on television. But many of them were. Or does the context of television not matter?

But for making a real, thought-provoking point, Vin is our Commenter Of The Day. May we all forever know the real you.