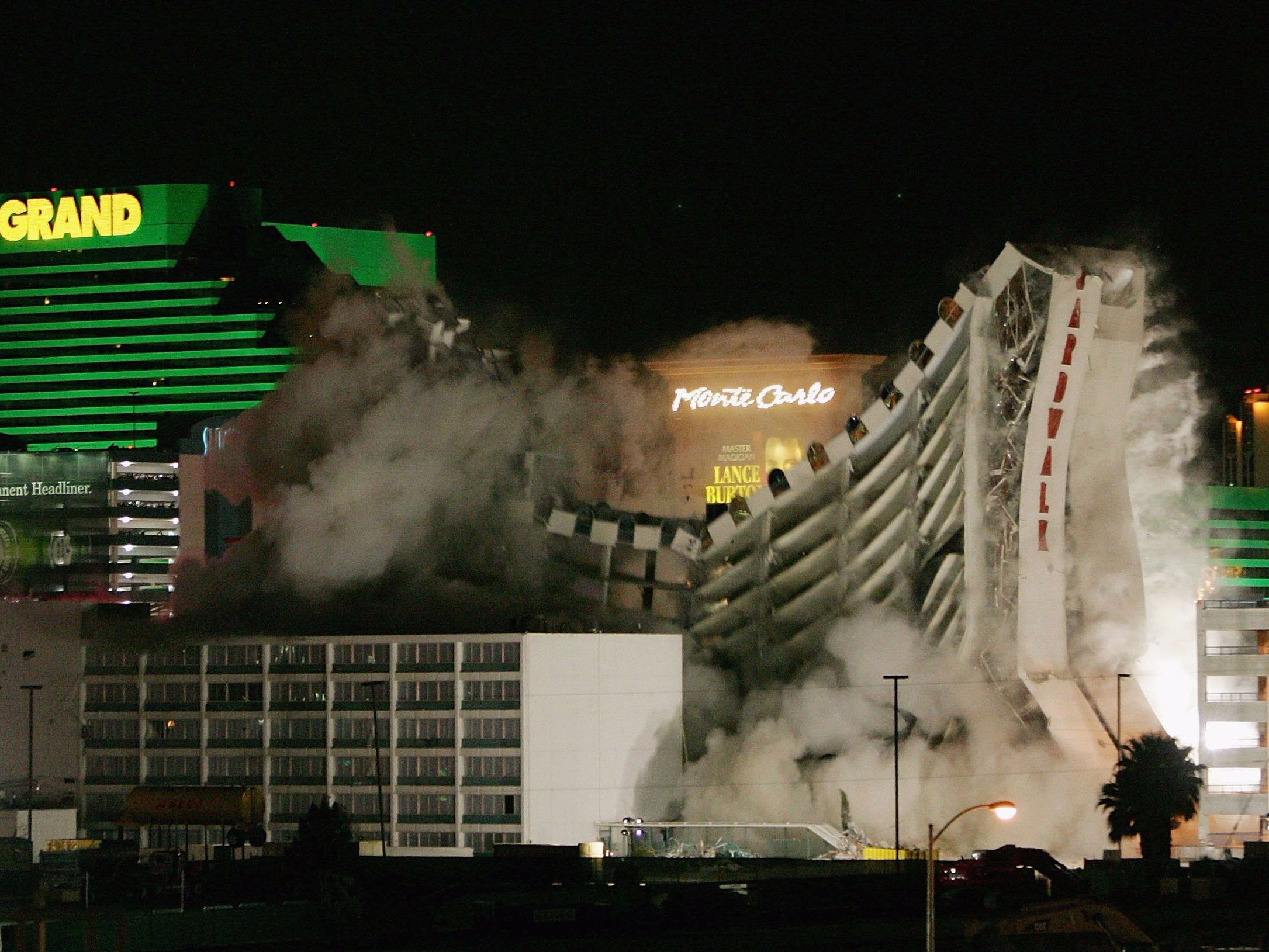 Ethan Miller/Getty ImagesThe MGM Grand Hotel/Casino is seen behind the 16-story tower of the Boardwalk Hotel & Casino as it is imploded early May 9, 2006 in Las Vegas, Nevada

It’s been a miserable start to the year for corporate dealmakers.

Both initial public offerings and mergers and acquisitions fell sharply in the first quarter of 2016 to levels not seen since the last recession.

For IPOs this is “by far” the worst start to a year since 2009, according to the report; the number of M&A deals announced also tumbled to their lowest level in eight years.

Volatility from global markets to start the year was major reason for the corporate dealmaking slowdown, the report said.

“To some extent, the decline in activity in 1Q16 can be attributed to a ‘cooling off’ effect after several years of strong IPO activity across major markets,” the report said. “However, fears of a global economic slowdown, perceptions of high market valuations due to ultra-loose monetary policy and the current volatility in capital market conditions have all contributed to the muted start to the year.” In the US, the decline was even steeper than the global decline in market debuts with the value of IPOs in the first quarter dropping 88% from last year.

In the M&A marker, the same fears about a global slowdown seemed to weigh on activity, though the nature of these deals has proven the market to be a bit more resilient.

And while these “less steep” declines are still pretty bad — again, this is the worst year for merger activity in eight years — EY does see the possibility of an uptick in the months to come.

SEE ALSO:The riskiest part of the stock market has totally dried up

SEE ALSO:Both Marriott and Sherwin-Williams used a word that should terrify their employees

NOW WATCH: Muhammad Ali’s daughter went undercover as an inmate in an Indiana jail — this was her scariest moment