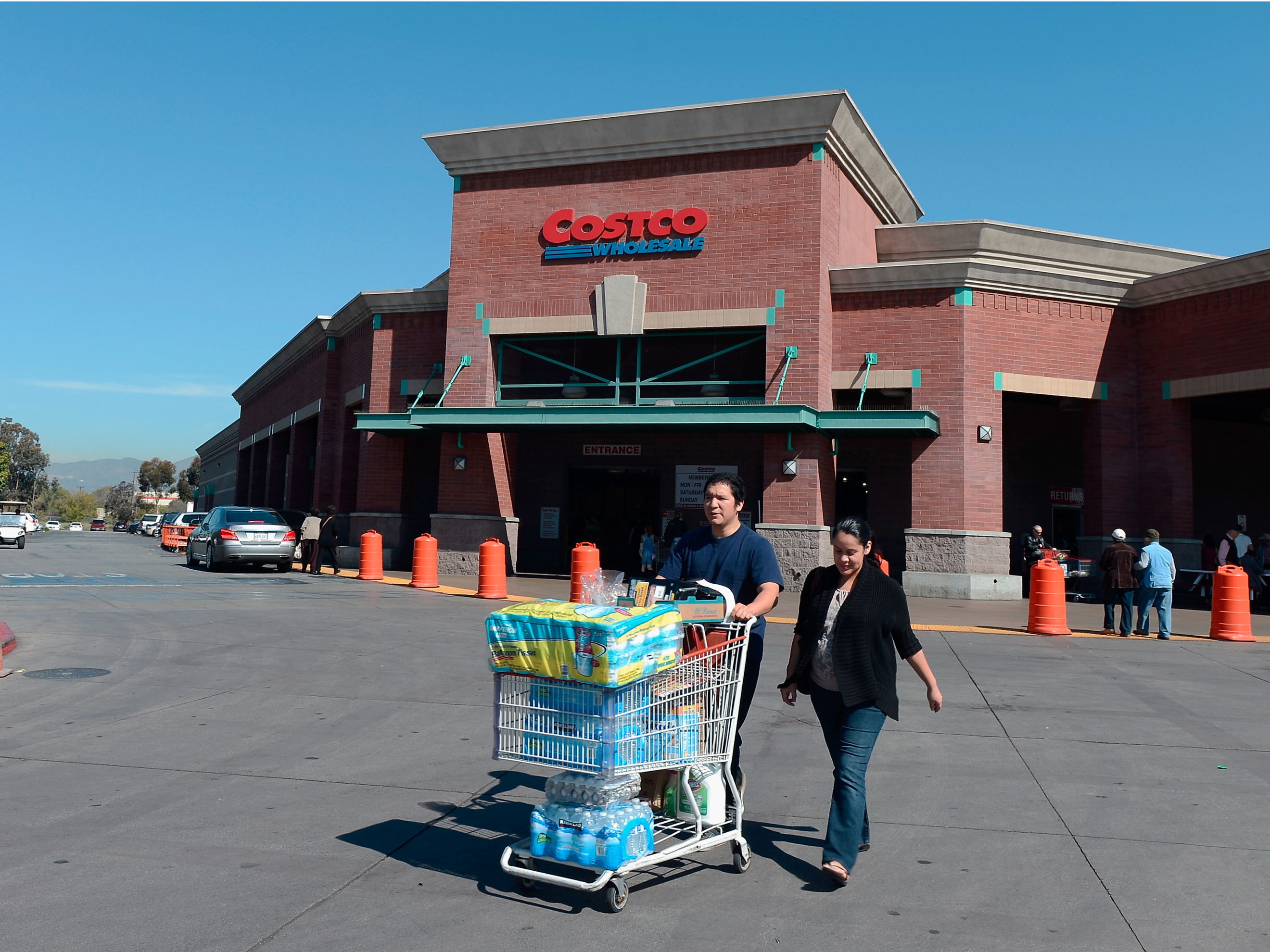 Costco’s business model is making it unstoppable, even in an uncertain retail industry.

Costco “operates one of the best business models in our space,” Morgan Stanley analysts wrote in a recent research note.

According to analysts, the retail giant succeeds by only minimally marking up offerings, passing along lower costs to customers, and providing “differentiated and high quality” products.

Costco has become the go-to destination for a wide variety of products that consumers prefer to buy in-person, as opposed to online, including cars, gasoline, and groceries. By becoming one of the best-value option for items that shoppers want to purchase at brick-and-mortar locations, the company has been able to continue to compete against swiftly-growing ecommerce companies, such as Amazon. The other aspect of Costco’s business that has helped it compete against retail rivals is its membership model.

The “underlying health and loyalty of Costco’s consumer and the profitability of the model remain intact,” states the Morgan Stanley note. “Membership trends are healthy and Costco is not seeing signs of higher end spending slowing.”

The membership model is currently one of the hottesttrends in retail. Costco’s members make up 44.6 million households, accounting for $785 million in sales in the fourth quarter.

While Morgan Stanley says that Costco has faced some problems in the short term, due to issues such as weather, low gas and food prices, and the company’s preparations to transition to Visa credit cards, in the long term, Costco’s business model makes the company prepared to dominate retail rivals.

NOW WATCH: Costco Versus Amazon: We Figured Out Who Has Cheaper Prices Online