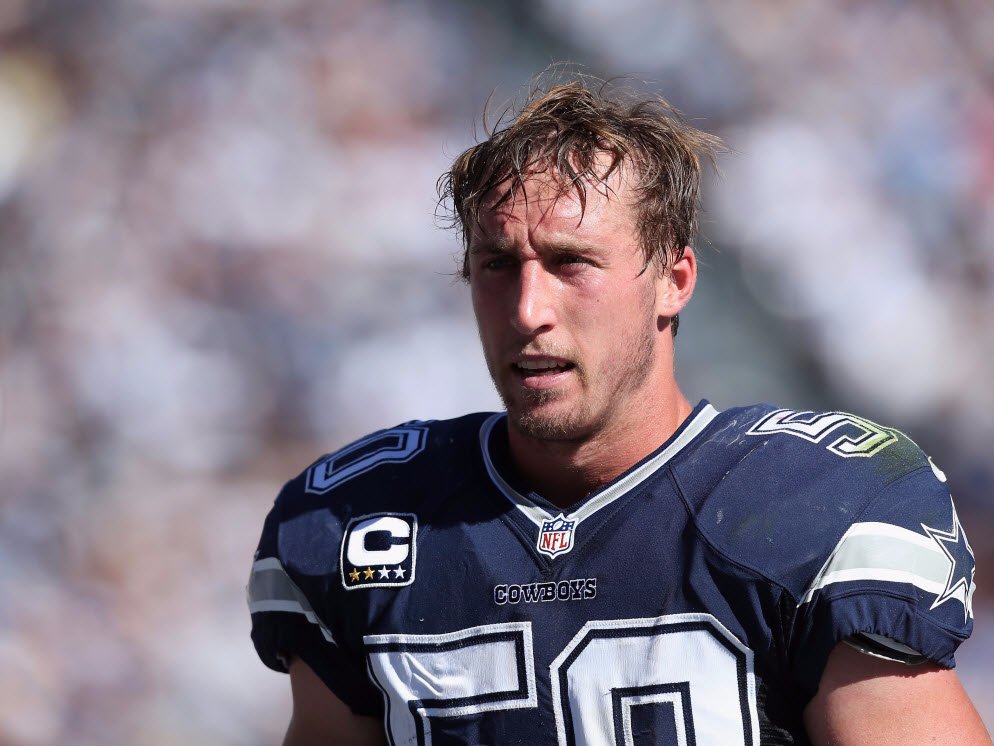 Linebacker Sean Lee did not play for the Dallas Cowboys in the season finale and the decision was a costly one, likely a $2 million bonus.

After the game, Lee told the media that the decision to not play was his. He had been listed as questionable with a hamstring injury.

The $2 million bonus was tied to playing time. He is in the second year of a six-year, $42 million contract. His $2.5 million salary would have been bumped to $4.5 million if he played in 80% of the Cowboys’ defensive plays this season.

Entering Week 17, he had played in 82.1% of the defensive snaps this season, according to Brandon George of the Dallas Morning News. By not playing, Lee’s percentage of plays dropped to about 77%, falling below the cutoff for the bonus.

In making the decision to not play, Lee said he didn’t want to “disrespect” his teammates and coaches by playing at less than 100%.

“I’m not going to disrespect my teammates and my coaches and be out there not playing the right way,” Lee said.

He didn’t seem concerned with the contract situation, saying that he has a “fantastic contract” and noting that owner Jerry Jones has been “very patient” with Lee despite this very circumstance: injuries.

In a league where most contracts are not guaranteed and teams can cut a player whenever they want, this was a bold move by Lee, but one that probably earns him some bonus points in the locker room and with his owner.