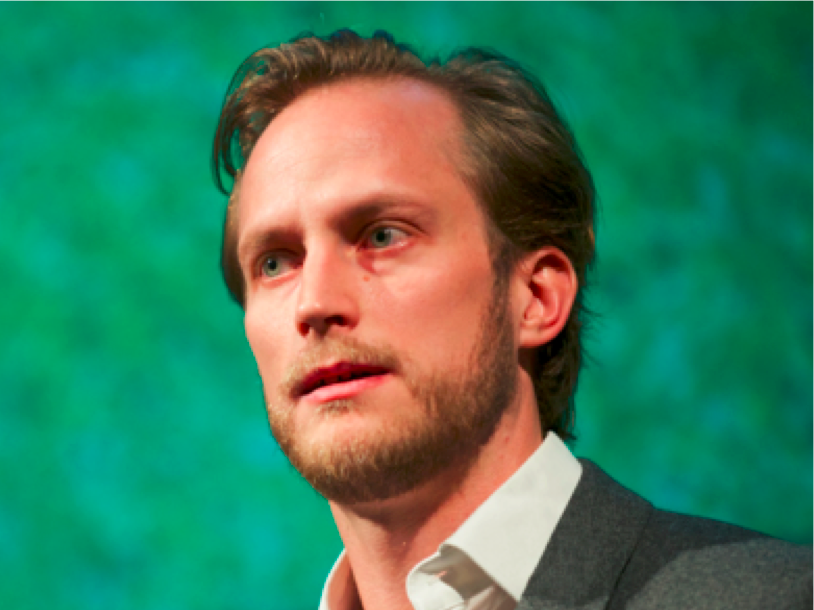 Irish peer-to-peer international currency exchange CurrencyFair has raised €8 million (£6.3 million) and appointed a new chief marketing officer as it prepares for a big marketing push across the UK and Ireland.

CurrencyFair has raised the sum from Octopus Ventures and Proxy Ventures. The funding round takes the Dublin-headquartered company’s funding to over €23 million (£18.2 million).

Alongside the funding round CurrencyFair has announced the appointment of Nils Andén as CMO. Andén was CMO of Unibet Group, one of Europe’s biggest online gambling operators, before joining and was in charge of a marketing budget worth over £100 million.

Brett Meyers, CEO and co-founder of CurrencyFair, told Business Insider: “We had Nils come on board which has been a long process to be honest. That allows us to really push forward on the marketing. Whilst we’ve been doing some marketing over the last couple of years, we did a bit of TV for example, we haven’t been the biggest spenders in the market. That will change.”

CurrencyFair ran a TV ad campaign in 2014 featuring French rugby player Sébastien Chabal but has been relatively low-key since. Meanwhile, rival TransferWise has run high-profile campaigns on the London Underground and stunts such as gathering a bunch of people to run through Liverpool Street Station in their pants.

Meyers says: “The way we’re seeing the market is almost that good for us in that the category has been created by a lot of marketing spend that wasn’t ours. That’s started to raise awareness and TransferWise has been a big part of that, picking up particularly a lot of smaller transactions.

“TransferWise are very cheap at the smaller end because they have that £1 minimum fee and ours is more like £2.50. For £200 or £500 they’re cheaper. But once you get up to above £1,000 our average percentage fee is lower and Which said we’re top on a £10,000 transfer. They’re the entry level and we’re there for when people get more serious and want more control over their transfers.” Much of TransferWise’s advertising has focused on bashing big banks by pointing out how high their fees are and their lack of transparency, Meyers says CurrencyFair’s approach will be different.

He says: “We’re not going to start doing the ‘banks are bad’ kind of thing. It’s a different stage, I think the market is maturing. I think a lot of our marketing will be product feature focused. “

He adds: “We’re a fully fledged peer-to-peer marketplace whereas I think on some of the other platforms it’s been peer-to-peer light, it’s been more of a marketing ploy. We get around 15% of customers actually beating the interbank rate which is impossible to do anywhere else.”

While customers can chose to to trade directly with CurrencyFair, reducing the waiting time to send money, Meyers says the company operates a “true marketplace” because people can choose to wait and see if someone will match their asked for transfer rate.

He says: “If someone wants to wait and has a longer time horizon then they should be rewarded by getting a higher rate. That’s how ours works. When you choose to wait you can often beat the interbank rate because you can ask for any rate you want.

“The way it’s being done by other people is — because they’re doing a pooling-type method — they’re gathering up all the requests and then they match them up when money comes the other way so you’ve always got one direction where there’s money waiting.”