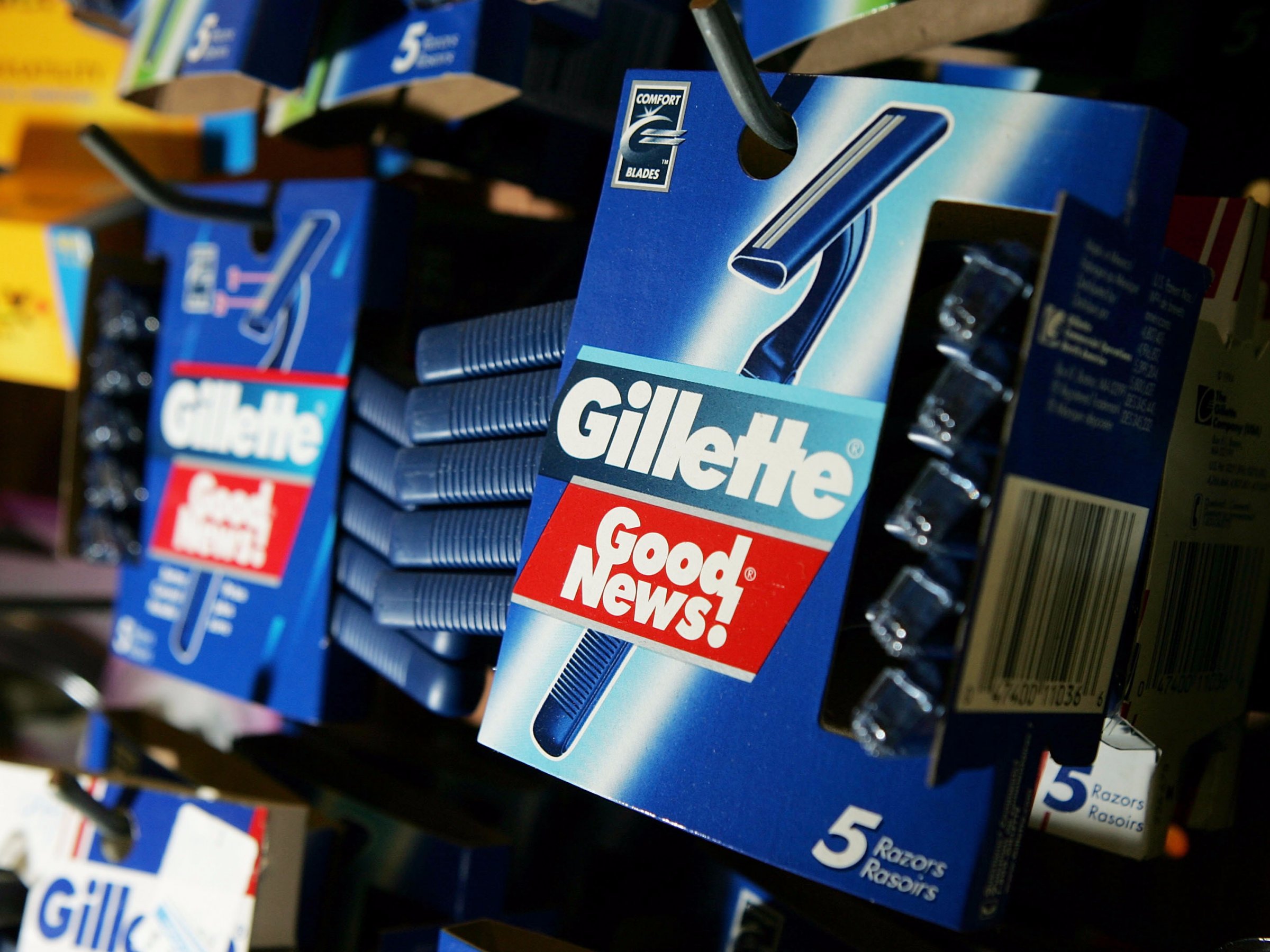 Gillette is increasingly feeling the threat from startups like Harry’s and the now Unilever-owned Dollar Shave Club, which are eating away at its dominance in the global men’s-razor business.

Gillette claimed a US market share of 70% as recently as 2010, but it fell to 54% in 2016, according to the Wall Street Journal, which cited data-tracking firm Euromonitor.

Procter & Gamble told the WSJ that the loss is less drastic according to their internal numbers, however, Gillette is still taking substantial steps to staunch the bleeding. On April 1, Gillette reduced the prices on many of its shaving products for both men and women — some up to 20%. The average discount is around 12%, and many of the brand’s flagship products, like the Gillette Fusion Cartridges (was $19.50, now $15) were discounted.

Gillette also launched a large marketing campaign to lure back customers who have switched to other competitors, specifically targeting Harry’s and Dollar Shave Club. The campaign is called “Welcome Back,” complete with a full website and an infographic comparing Gillette’s products to those offered by the two startups. “Not all blades are created equal,” reads the headline.

It also encourages customers to post their own reason why they “came back” to Gillette after trying other razors, claiming that over 200,000 customers already have. It cites data from 2013 and 2014 to back up its claim.