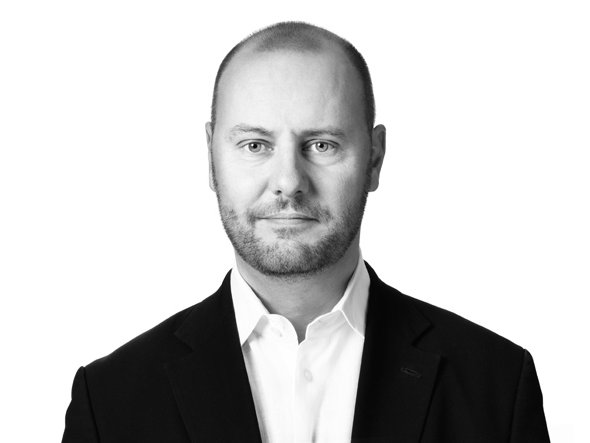 LONDON — StatPro, a fintech company long before fintech was even a term, on Friday announced a deal to buy UBS’ Delta platform for €13 million (£11.1 million).

Shares in AIM-listed StatPro jumped 10% on news of the deal, which both the company and house broker Panmure Gordon called “transformational.”

“The deal provides StatPro with scale not only in terms of revenues but also of clients. It’s earnings enhancing.”

StatPro, founded in 1994, makes a cloud-based platform for asset managers to help them analyze portfolio performance, risk, and help with compliance. UBS’ Delta platform does something similar.

The deal comes in the same week as a report from PwC saying 50% of established financial services companies are considering acquiring fintech startups to boost their tech capabilities. StatPro’s acquisition shows it’s not just one-way traffic.

Wheatley says: “In the past, investment banks built software to try and encourage their clients to generate more commission — by giving them more analysis they bought more things. This was the purpose of this for UBS, they launched Delta in 1998. But after 2008, all that kind of came to a grinding halt. Then, of course, they realised they weren’t really a software company.

“What UBS wanted was for their clients to be looked after absolutely perfectly. They don’t want to do it themselves because it’s not core banking. For them, it was important to find a partner who had the right technology, the intellectual capital, and the willingness to enter a deal. Obviously, they wanted to get some money for it but that was not their main aim. It was all about clients, clients, clients.”

“We are delighted to have entered into a transaction with StatPro, a leader in this market with the technical experience and growth capital to enhance the platform and create a next generation experience for our clients.”

The acquisition will boost StatPro’s revenues by 40% and add a projected £2-2.5 million to earnings before exceptionals in the first 12 months. It is gaining 100 new clients, including UBS itself, and now counts 105 of the top 500 asset managers globally as customers.

Wheatley expects more acquisitions like this as banks look to streamline but says StatPro doesn’t have anything on the immediate horizon.

“Acquisitions are part of our strategy,” he told BI. “However in the short term this is a very big deal for StatPro — it adds 40% to our revenues — I think we’ll be digesting this lump for a little while before we carry on but I certainly wouldn’t rule out any more deals later on.”