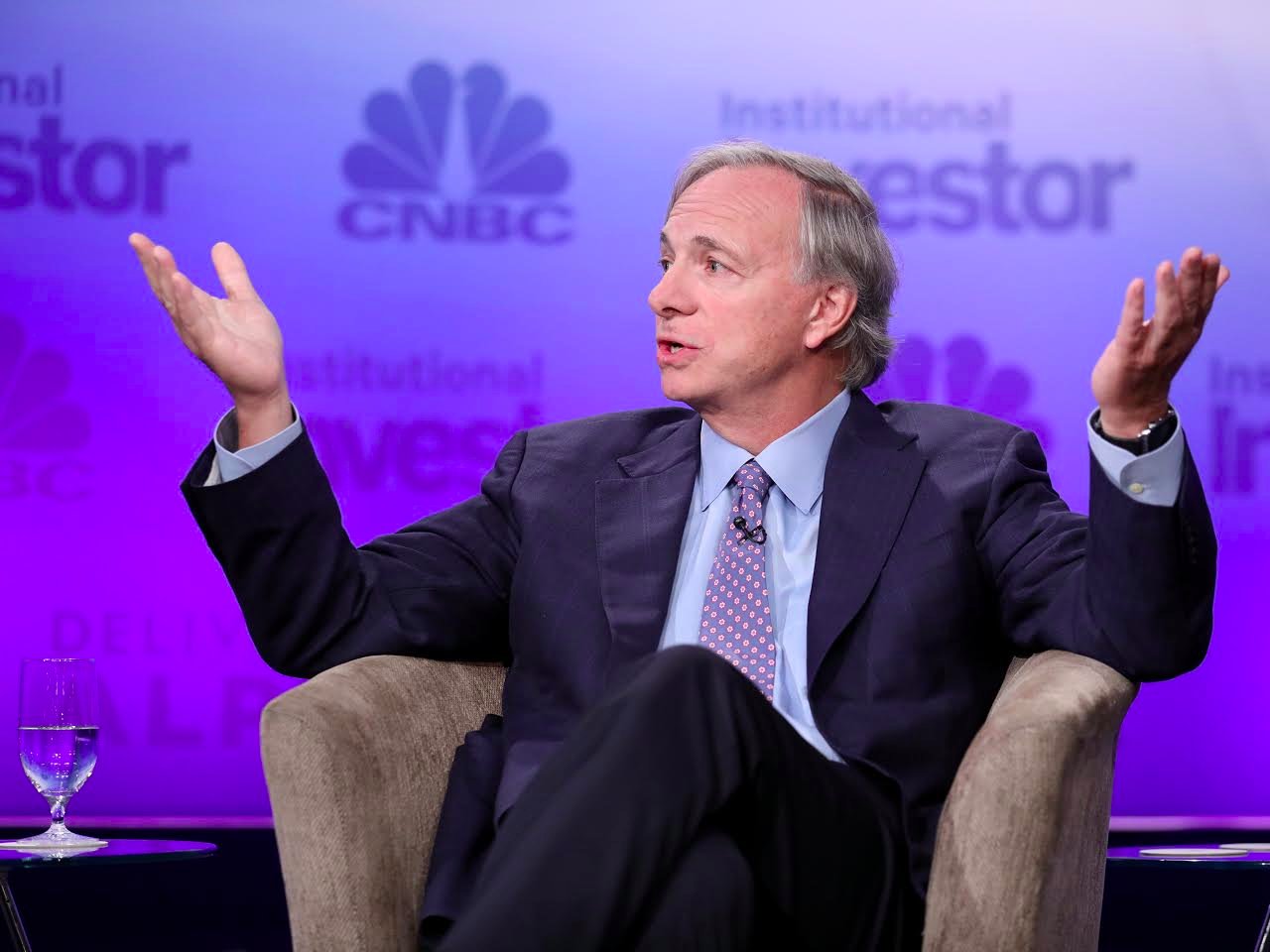 Ray Dalio, founder of hedge fund giant Bridgewater Associates, is cautious about the effects of coming changes to fiscal policy and regulations.

During the campaign and early days of his administration, President Donald Trump has promised sweeping changes to economic policy, from a major tax reform to a huge infrastructure initiative to slashing regulations.

One of the goals of all those far-reaching policies is to dramatically increase the rate of GDP growth to somewhere between 3 and 4%, well above the 1-2% growth seen in recent years.

Dalio thinks that actual policy changes and their effects will benefit the economy “on the margin,” but won’t have a big impact.

“I think that we know there will be a degree of stimulation that was greater than existed before, some of which will come from actual fiscal policies like spending, infrastructure, and those things,” Dalio said in an interview with Business Insider global editor in chief Henry Blodget on The Bottom Line, Business Insider’s new weekly business news show. You can watch the full interview here.

“Some of those things will come just as a result of deregulation,” he added.

Dalio said that it remains to be seen what those policies will actually look like. He said:

“We’re now in a time where we actually have to see what other kind of policy changes take place in the form of, let’s say, fiscal policy. So we’re looking at how Donald Trump is able to work within the Republican Party, and the Republican Party and its factions are able to work within Congress, and how those various different ideologies work themselves out, whether that will produce meaningful change or won’t produce meaningful change.”

Dalio still expects, if not a revolutionary shift in the economy, at least some more modest changes. He continued:

“I don’t think we’re going to have a radical change in the economy, in terms of policies. But with these deregulations and some of these things, and a more business-friendly policy, I would expect on the margin it would be stimulative and beneficial for the economy. Not in a big way, I think.”

“I mean, that’s just a calculation, right? So, it’s not so much that it’s net stimulative to the economy per se; it means that, okay, now you pay less taxes, okay, that’s worth more after taxes.”

SEE ALSO:RAY DALIO: ‘We are increasingly concerned about the emerging policies of the Trump administration’