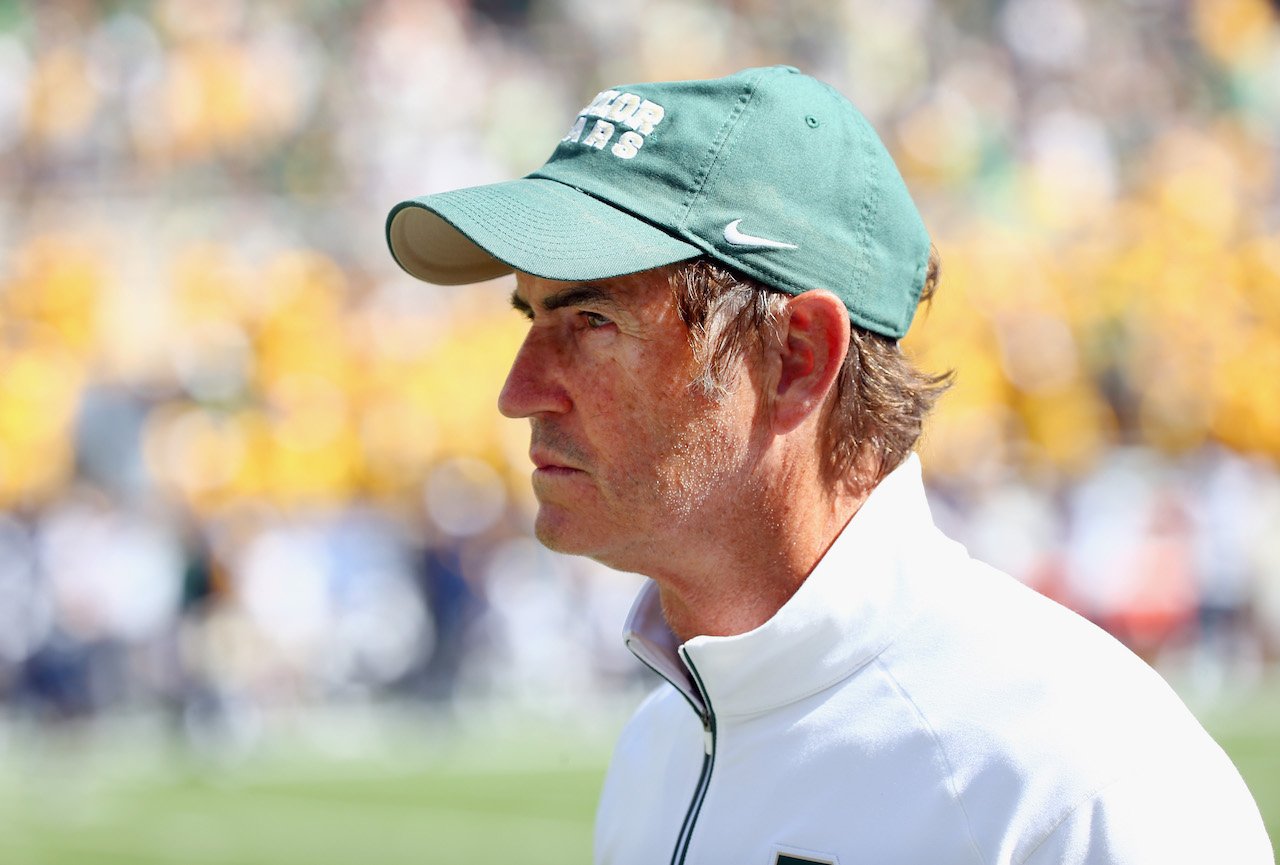 Baylor announced on Thursday that it had taken the first steps to fire Art Briles, the head football coach, amid intensifying reports that actions by the football program and university administrators had helped cover up sexual-assault accusations against football players.

On Thursday, the university released the findings of an independent investigation conducted by the law firm Pepper Hamilton, which the school had hired in fall 2015 to investigate its handling of accusations of sexual assault.

The findings, which can be read in full on Baylor’s website, paint a damning picture of culture that failed to hold the football team accountable, discouraged victims from filing complaints, and, on numerous occasions, neglected to remove victims from potentially dangerous situations with assailants.

“We were horrified by the extent of these acts of sexual violence on our campus. This investigation revealed the University’s mishandling of reports in what should have been a supportive, responsive and caring environment for students,” said Richard Willis, chair of Baylor’s board of regents.

The depth to which these acts occurred shocked and outraged us. Our students and their families deserve more, and we have committed our full attention to improving our processes, establishing accountability and ensuring appropriate actions are taken to support former, current and future students.

During Briles’ time as the Baylor head coach, several members of the football team were accused, convicted, and charged with sexual-assault-related offenses. Two former Baylor players, Tevin Elliot and Sam Ukwuachu, have been convicted of rape, while several others have been accused.

ESPN’s “Outside the Lines” reported in April that the school failed to report these cases until nearly two years after the complaints were filed.

Schools are required by federal law to investigate reports of sexual assault and an Outside the Lines report earlier this spring said the school waited almost two years to look at a claim against two former football players.

Baylor also announced several changes to its leadership structure. Ken Starr, the university president, has been moved to a new role as chancellor, while the school’s athletic director, Ian McCaw, has been sanctioned and placed on probation.