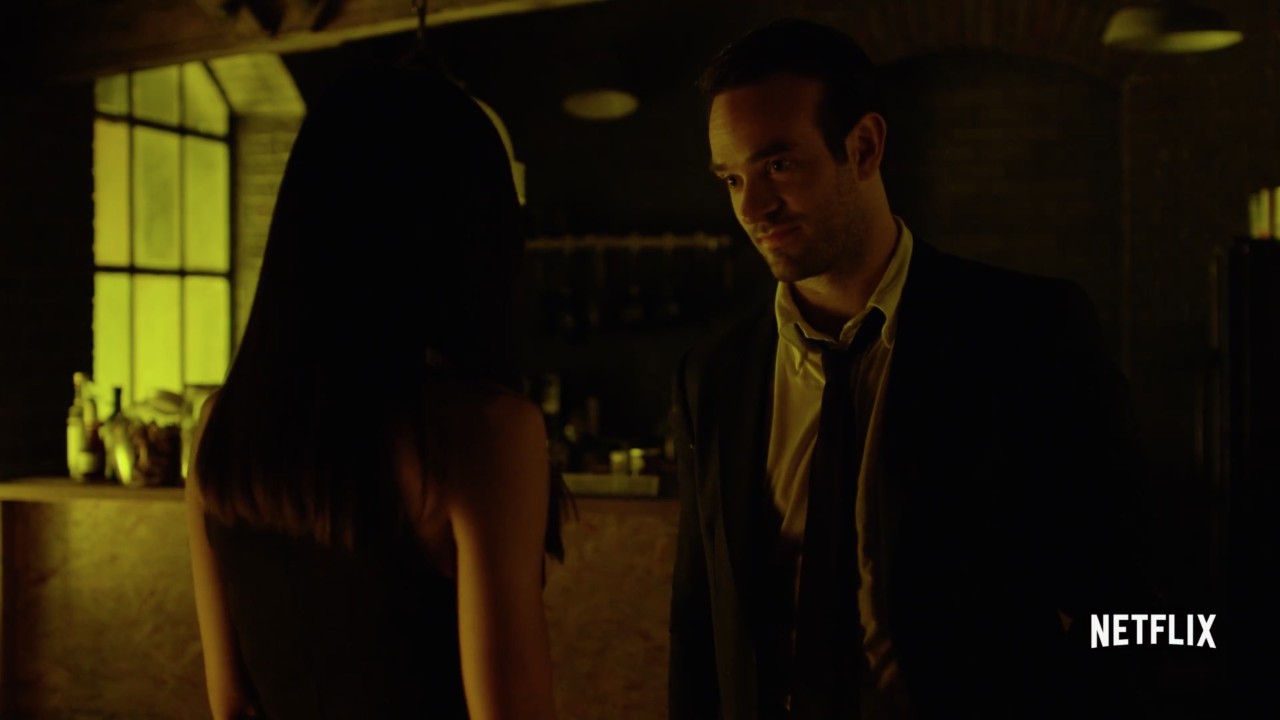 As promised, Netflix has dropped the second part of Daredevil season 2 trailer, and as we suspected it focuses heavily on Elektra.

A little over a week ago, Netflix launched a Daredevil season 2 trailer that focused on the Punisher. At the end of that video, it said we could expect another one on Feb. 25, and it has now arrived and shows us a lot more of Elektra (Elodie Yung). While it doesn’t go into details of her prior connection to Matt (Charlie Cox), it certainly lets us know they have a history and she is back in his life as she needs his help. It seems the Yakuza haven’t left New York as Matt first thought, and in a brief glimpse of Stick (Scott Glenn) we learn that they are actually called The Hand.

Longtime comic fans will know how important The Hand are to the overall mythos of Daredevil and Elektra, and they’ll also suspect where this storyline will lead to. Everyone just hold your horses and wait to see if the TV version of the story goes there.

The trailer is heavy on action, but also shows that Daredevil’s civilian life is not any easier. Foggy (Elden Henson) is still not okay with his law partner’s moonlighting, and Claire Temple (Roasrio Dawson) is also clearly distressed with the current state of affairs. Karen Page (Deborah Ann Woll) seems to just be doing a lot of staring.

Daredevil season 2 will premiere on Netflix on March 18.