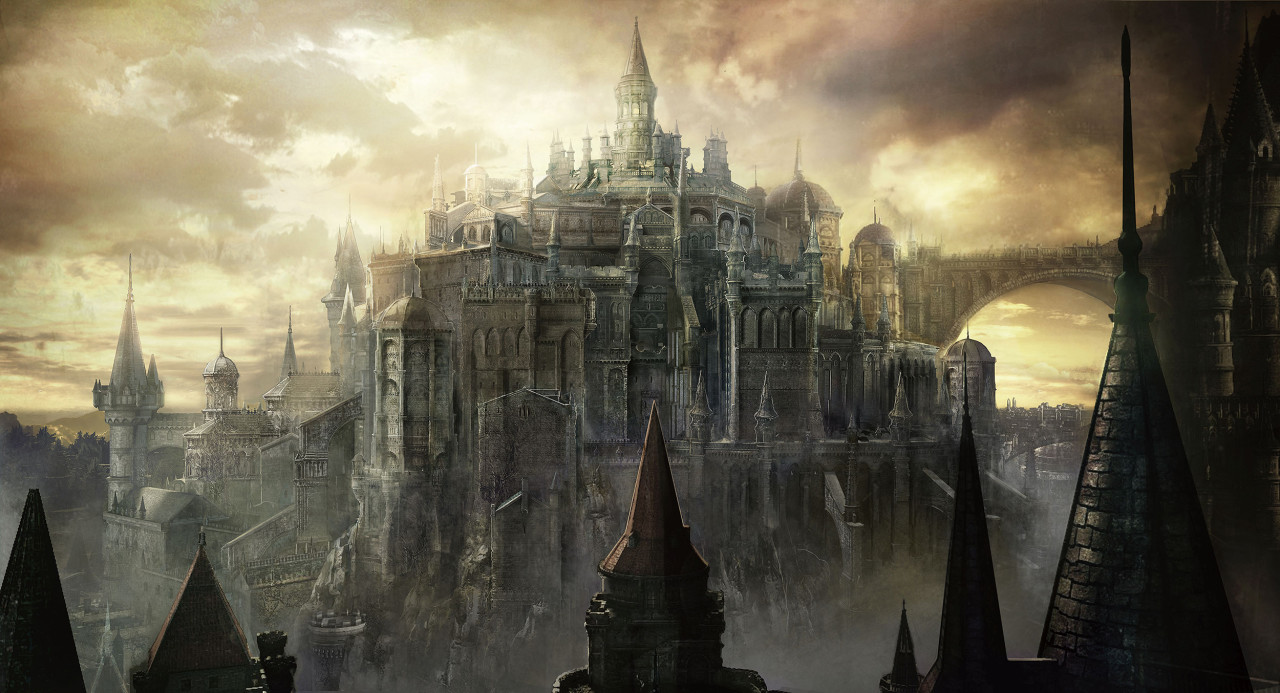 As hard as it might be to believe, someone beat Dark Souls without getting hit. You can even watch the eight hour run over on Twitch. Apparently, though, that’s too hard for some people to believe.

For example, the Director of the Dark Souls series, Hidetaka Miyazaki.

“I don’t believe the player who says he completed the original Dark Souls without taking a hit,” Miyazaki said in an interview with Wired UK. I don’t know if he’s simply unaware that the run was streamed or if he thinks it was somehow faked, but the video evidence is pretty compelling despite how impressive a feat it is.

Miyazaki did, however, acknowledge just how deep fans have delved into his game. Players have used all manner of controller and method to play Dark Souls, and Miyazaki said that he’s “been very happy to see that kind of creativity.”

The final game in the series, Dark Souls III, is set to release in just a couple weeks, on April 12, for PC, PlayStation 4, and Xbox One. Meanwhile, you can see why the game performs best on PlayStation 4, or start playing the original Dark Souls,now backwards compatible on Xbox One.