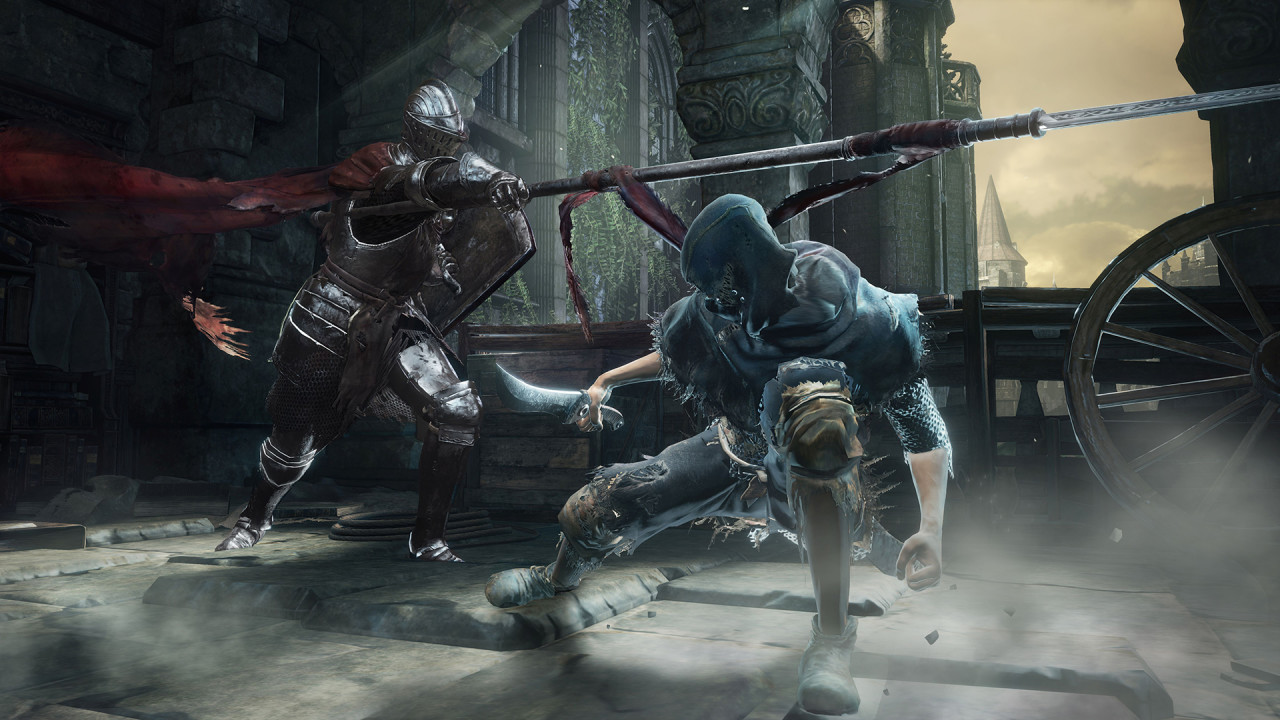 Dark Souls III is barely 3 weeks away. We’ve had glimpses of it before, but with the game so close, some substantial gameplay footage is hitting the web, along with a nice pile of screenshots and concept art depicting some awesome characters and monsters.

The screenshots show everything from your standard Dark Souls knight to shots from a multiplayer session, and even someone praising the sun, as Souls fans are want to do.

The gameplay footage is pretty varied. GameSpot has almost 15 minutes of unedited footage of a warrior roaming around, while IGN has a boss fight to enjoy – if you don’t consider seeing a boss fight to be a spoiler.

The game world, while still retaining that classic Dark Souls sense of medieval entropy, feels open in the available footage, with tons of nooks and crannies to explore. There are some great enemies, too, like a guy with a huge saw that can induce bleeding that, for some reason, has a board chained to his back. This look at the different weapon types and fighting styles is a reassurance that Dark Souls III isn’t going too far down the path of Bloodborne. Shields, spears, and dual wielding abound, as does some proper magic.

The environments in the videos are moodier than ever, and look to live up to the promises set forth by the first demo videos of Dark Souls II – the ones shown before reality set in and the team had to scroll back things like lighting to make the game run.

Souls fans have a lot to look forward to for the series’ last hurrah before developer From Software moves on when the game releases on March 24 for PC, PlayStation 4, and Xbox One.