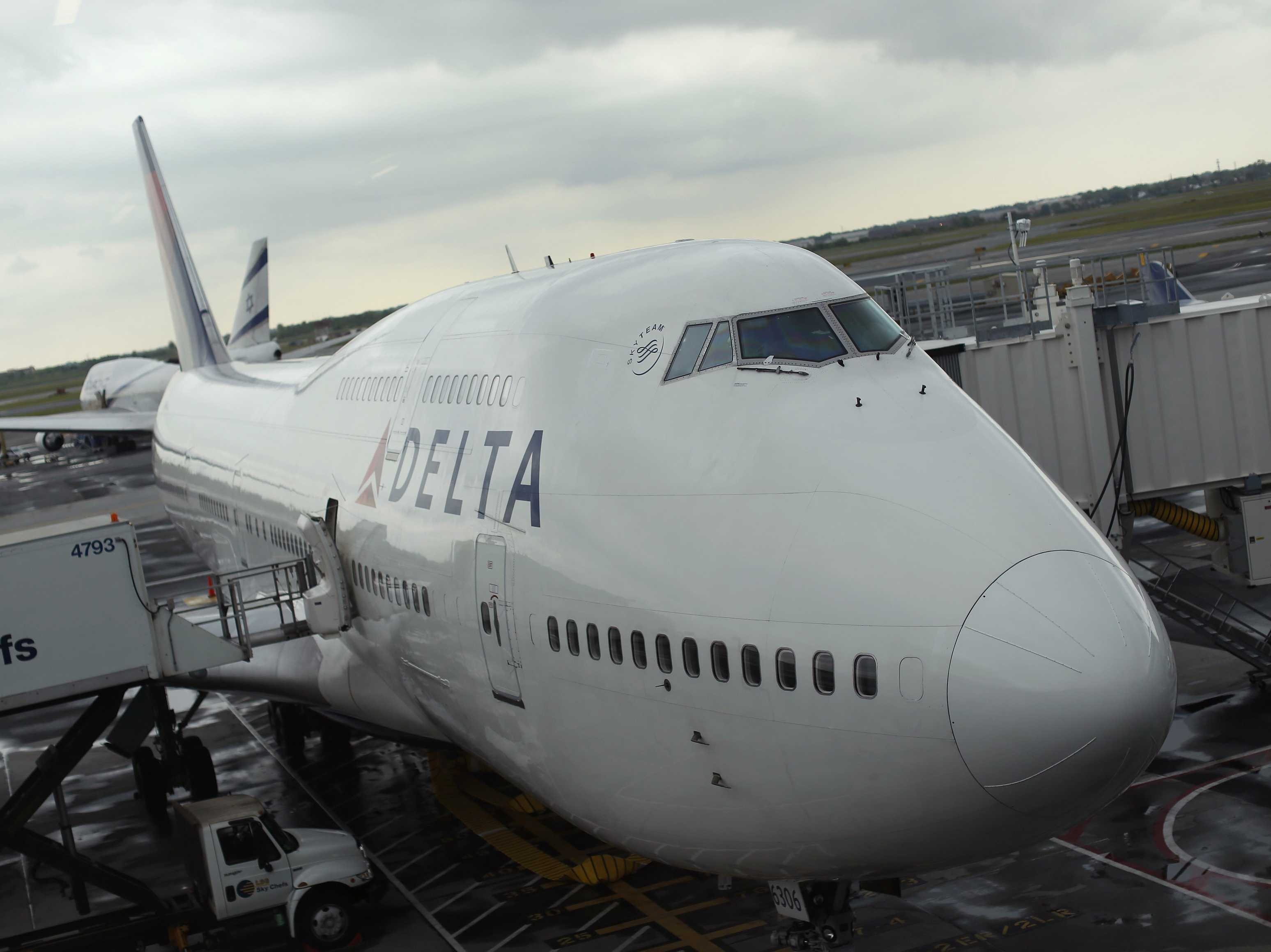 The CEO of Delta Air Lines is retiring

JetBlue wants to invest in startups

Delta Air Lines announced on Friday that its 80,000 employees will receive $1.5 billion in profit-sharing.

According to the airline, this is the largest amount ever paid out in the history of profit-sharing programs.

For Delta’s employees, individuals will receive the equivalent of 21% of their annual compensation.

“We are often asked what makes Delta different,” Delta CEO Richard Anderson and President Ed Bastian said in a memo to employees.

“The difference is you. Our unique people-focused culture is the advantage that none of our competitors can match.”

According to AirwaysNews, Delta’s profit-sharing plan is structured to so that employees are returned roughly 10% of profits, but can escalate to 20% if the company earns more than $2.5 billion a year.

Delta is coming off of a stellar 2015 in which the company reported adjusted, pre-tax profits of $5.9 billion.

This latest round of profit-sharing comes on the heels the $1.1 billion the airline paid out to employees in February of 2015.

In total, Delta states that it has doled out a total of $4.1 billion in profit-sharing and other performance rewards over the past five years.

Employees at fellow legacy carrier, United, earned $698 million in profit sharing for 2015 while American Airlines does not engage in the activity.

Earlier this month, Anderson announced that he will retire from his role as CEO in May and will be succeeded by Bastian.