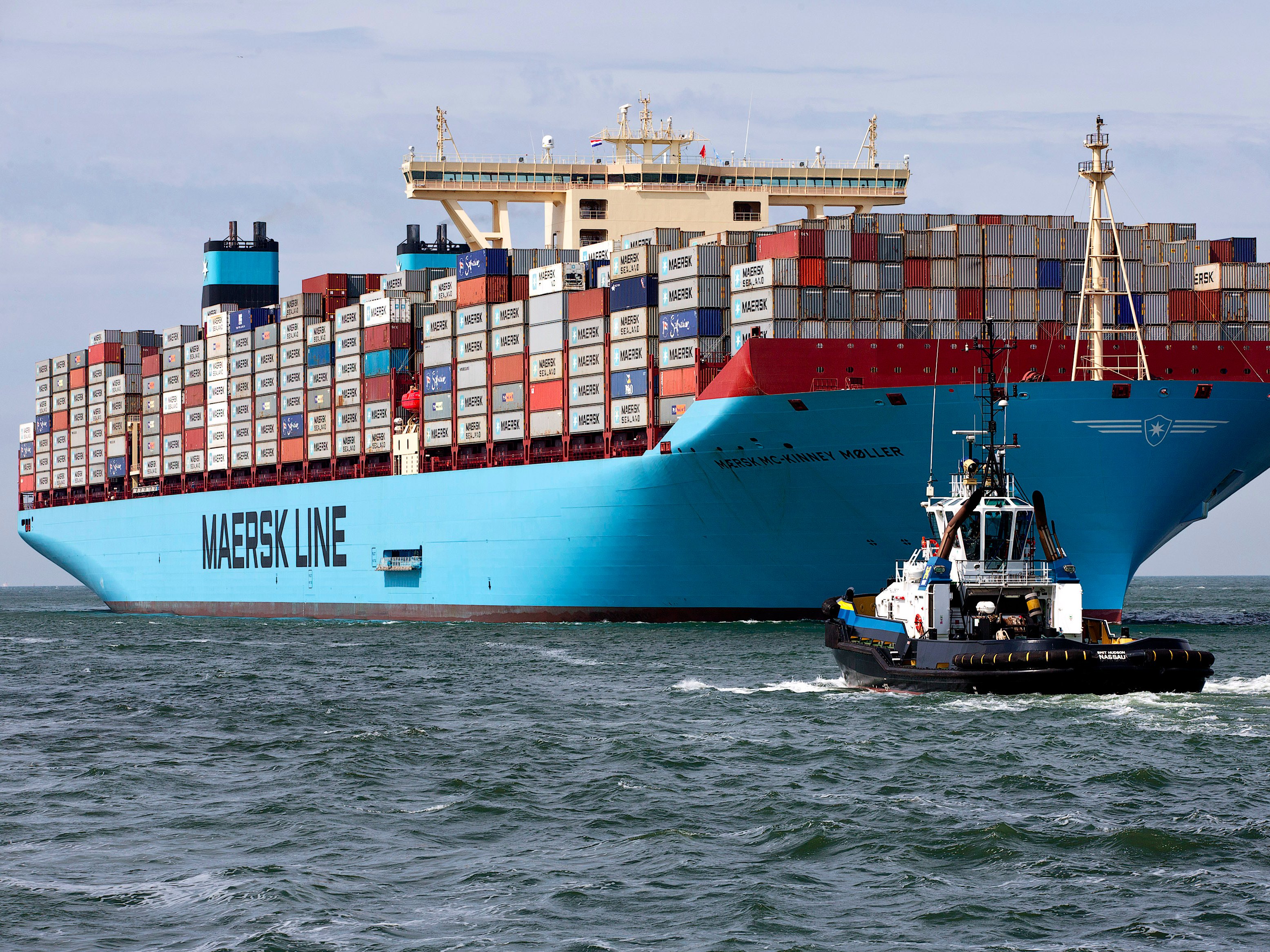 The chief executive of Maersk, the world’s biggest shipping company, has warned that conditions for global trade are even worse than they were during the height of the 2008 financial crisis.

In an interview with the Financial Times after the company released its annual results, Maersk’s boss, Nils Andersen, said:

“It is worse than in 2008. The oil price is as low as its lowest point in 2008-09 and has stayed there for a long time and doesn’t look like going up soon. Freight rates are lower. The external conditions are much worse.”

Andersen was speaking after Maersk released a troubling set of results on Wednesday morning. The Danish company booked an 82% fall in its profits during 2015, down from more than $5 billion (£3.45 billion) in 2014 to just $925 million (£638 million) last year.

That huge fall included a write-down of about $2.5 billion on Maersk’s oil-based assets in the UK, Brazil, and several other markets. That figure is not only a massive loss, but it is also way below the expectations of analysts. According to a survey from Bloomberg, Maersk was expected to make profits of about $3.7 billion last year.

Oil was the big driver of Maersk’s problems. It has slumped 70% in just over 18 months.

“Given our expectation that the oil price will remain at a low level for a longer period, we have impaired the value of a number of Maersk Oil’s assets,” Andersen said in a statement accompanying the results.

The state of the global shipping industry is pretty sorry, thanks to a cocktail of rock-bottom commodity prices, crazy market volatility across the world, and a slowdown in the Chinese economy.

Andersen’s comments mirror those of Jeremy Penn, the CEO of the Baltic Shipping Exchange, who told The Telegraph in January: “We are now at the stage where people are struggling to remember an era when it was this difficult. We’ve gone through what it was like in the ’90s, the ’80s, and the ’70s, so expressions like ‘living memory’ start to apply.”

In January, Business Insider reported that the Baltic Dry shipping index, operated by the Baltic Exchange, and often cited as a canary down the coal mine for the global economy, hit record-low levels of 369, potentially signalling a global slowdown. Since then it has continued to fall, and last week it dropped below 300.

Despite what looks like a grim situation for Maersk, and global shipping in general, Andersen struck a positive tone with the FT, saying: “We are very strongly placed not only to get through this period but benefit from it. We are quite enthusiastic about it.”

NOW WATCH: The US Navy has launched its new 387-foot combat warship