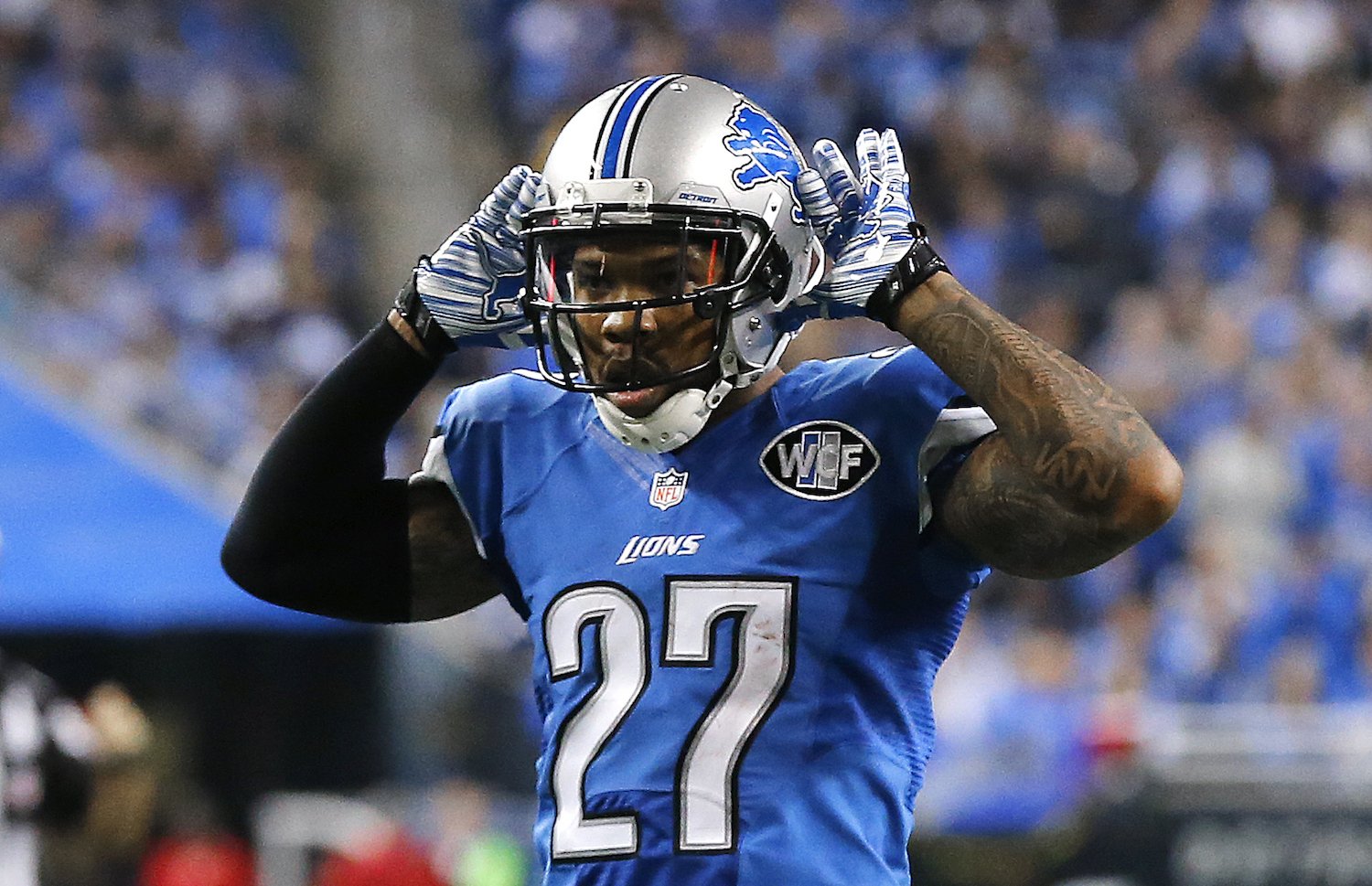 Detroit Lions safety Glover Quin is currently in his fourth year of a five-year, $23.5 million contract. But by living on just 30% of that salary and investing the other 70%, Quin has managed to double his money.

In a fantastic story fromMichael Rothstein of ESPN, Quin explained that his frugal tendencies and savvy investments — from the moment he entered the NFL — have allowed him to effectively earn two contracts simultaneously.

“To sit here and say I’ve played for eight years and made this much money, I was in a couple investments for five years and kind of made the same amount of money,” Quin told ESPN. “It’s kind of like having a double NFL career, you know.”

Whereas so many professional athletes blow through their huge contracts and quickly go broke, Quin has set himself up nicely for the future. He majored in business at the University of New Mexico, and explained to ESPN that even living on just 30% of his salary still felt like a ton of money to him.

For the first three years of his career, Quin lived on $6,000 a month, and invested the remaining money in well-known, publicly traded companies. His teammates called him cheap, but he stuck with his plan.

When he signed his contract with Detroit in 2013, he did not go out and spend wildly; he did not even buy a new car (he continues to drive his 2009 Yukon Denali). Instead, he diversified his portfolio and began taking more investment risks.

“After signing a free-agent deal in Detroit in 2013, Quin decided to venture into a more risky investment world — private equity, using 10 to 20 percent of his wealth to fund private, up-and-coming businesses.

So far, the strategy has worked. Quin and [financial advisor Humble] Lukanga estimate a five-year projection where his private portfolio could match the money he has made in the NFL. When his contract expires after the 2017 season, Quin will have earned more than $21 million, before taxes, in his eight-year career.”

Quin insisted to ESPN that he was a football player first, but the time and research he puts into his investments certainly sound like a full-time job. He has a methodical four-step plan before investing, and he aspires to only give money to companies that he believes are trying to change the world.

He wouldn’t share with ESPN his full portfolio, but some investments listed were Health Warrior, which makes food out of chia; pawTree, a pet nutrition company; and PeerWell, an app that helps people do “pre-hab” prior to joint replacement surgery in order to help their recovery.

In some ways, Quin is using his football skills as an approach to his business. Said Manish Shaw, the co-founder of PeerWell:

“I think Glover is taking his on-the-field thinking and applying it to what he does off the field. Like anticipating how a market will develop, it’s very similar to how a play develops on the field. It may not happen as fast, but having the skill set to see it happening in real-time is valuable.”

And Quin has no plans of slowing down.

“It’s one of those things that’s very exciting,” he said. “Hopefully, everything continues to work out great and I can be one of those stories that they say, ‘You know what, I probably made more money investing than I made playing football.'”