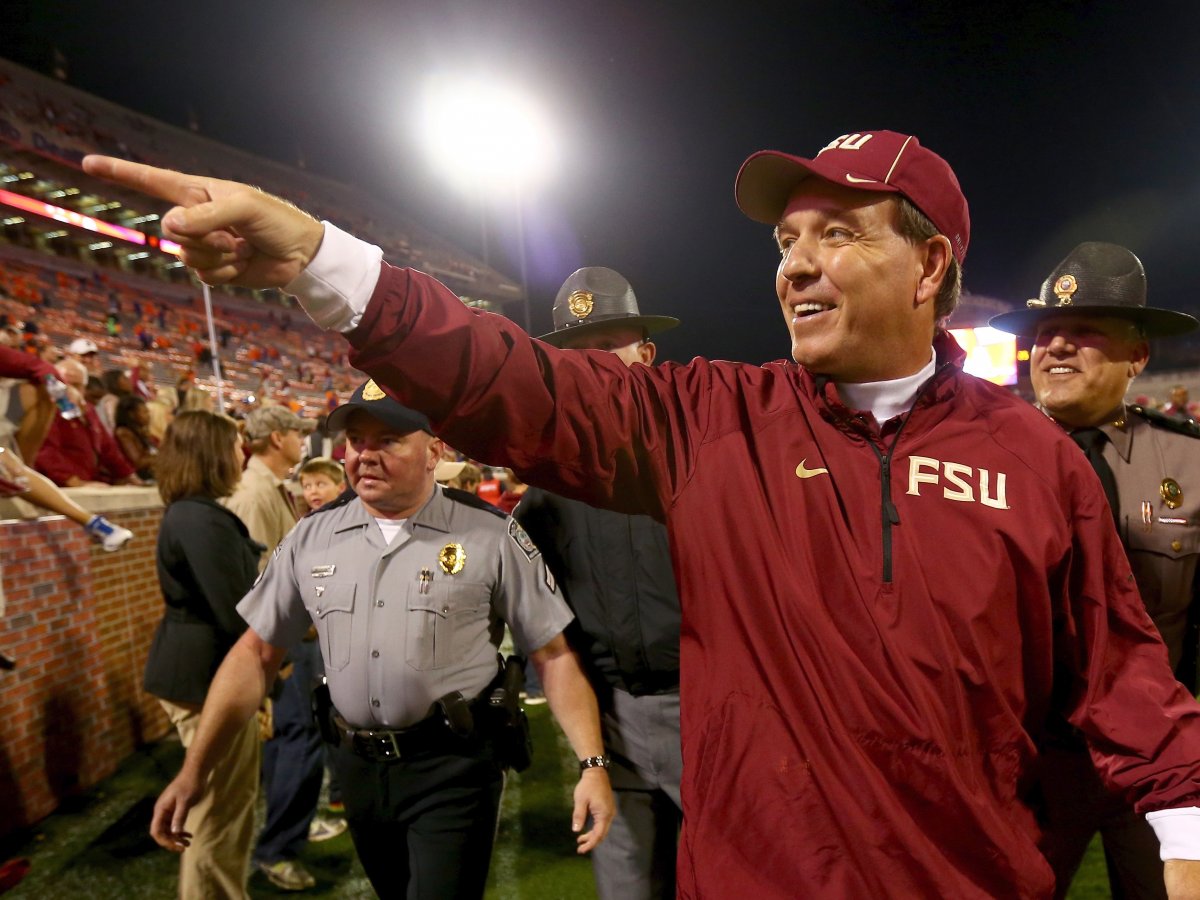 Other Pay: not reported

One thing to know: Before becoming head coach at Florida State, Fisher learned under some notable head coaches, serving as an assistant for Bobby Bowden, Nick Saban, Les Miles, and Terry Bowden at different times.

Things might have been much different for Fisher if the University of Alabama board of trustees did not reject his contract to become head coach at Alabama-Birmingham in 2007. Nowadays, Fisher says he is glad they did. Now the question is whether or not Fisher leaves FSU to fill the vacancy at LSU.