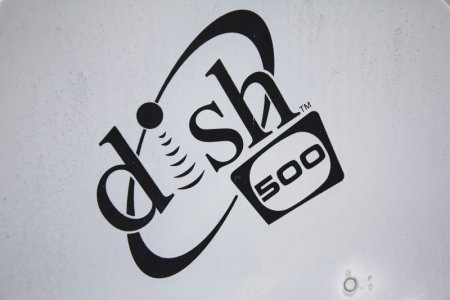 (Reuters) – Dish Network Corp and Twenty-First Century Fox Inc on Thursday said they have ended nearly four years of litigation over the Hopper, a Dish device that lets viewers skip over commercials when playing back shows.

In a joint statement, the companies said Dish agreed to turn off its AutoHop commercial-skipping feature on Fox programming until seven days after the programs first air.

The accord also resolves all disputes over Slingbox technology, which lets programs be viewed on a wide range of mobile devices, as well as the so-called PrimeTime AnyTime and Transfers features, the companies said.

Fox and other broadcasters had in 2012 sued Dish to force it to withdraw what they viewed as video-on-demand technology that infringed their copyrights and could reduce advertising revenue because of the commercial-skipping feature.

CBS Corp and Walt Disney Co’s ABC settled similar litigation in 2014, as part of broader agreements that allowed Dish to broadcast their programs.

The accord between Dish and Fox averts a scheduled Sept. 6 trial in Los Angeles federal court.

Both companies stipulated to the lawsuit’s dismissal in a filing with that court on Wednesday.

Comcast Corp’s NBCUniversal also filed a similar lawsuit against Dish. That case was put on hold in August 2014 pending a resolution in the Fox litigation.

Comcast did not immediately respond to requests for comment.