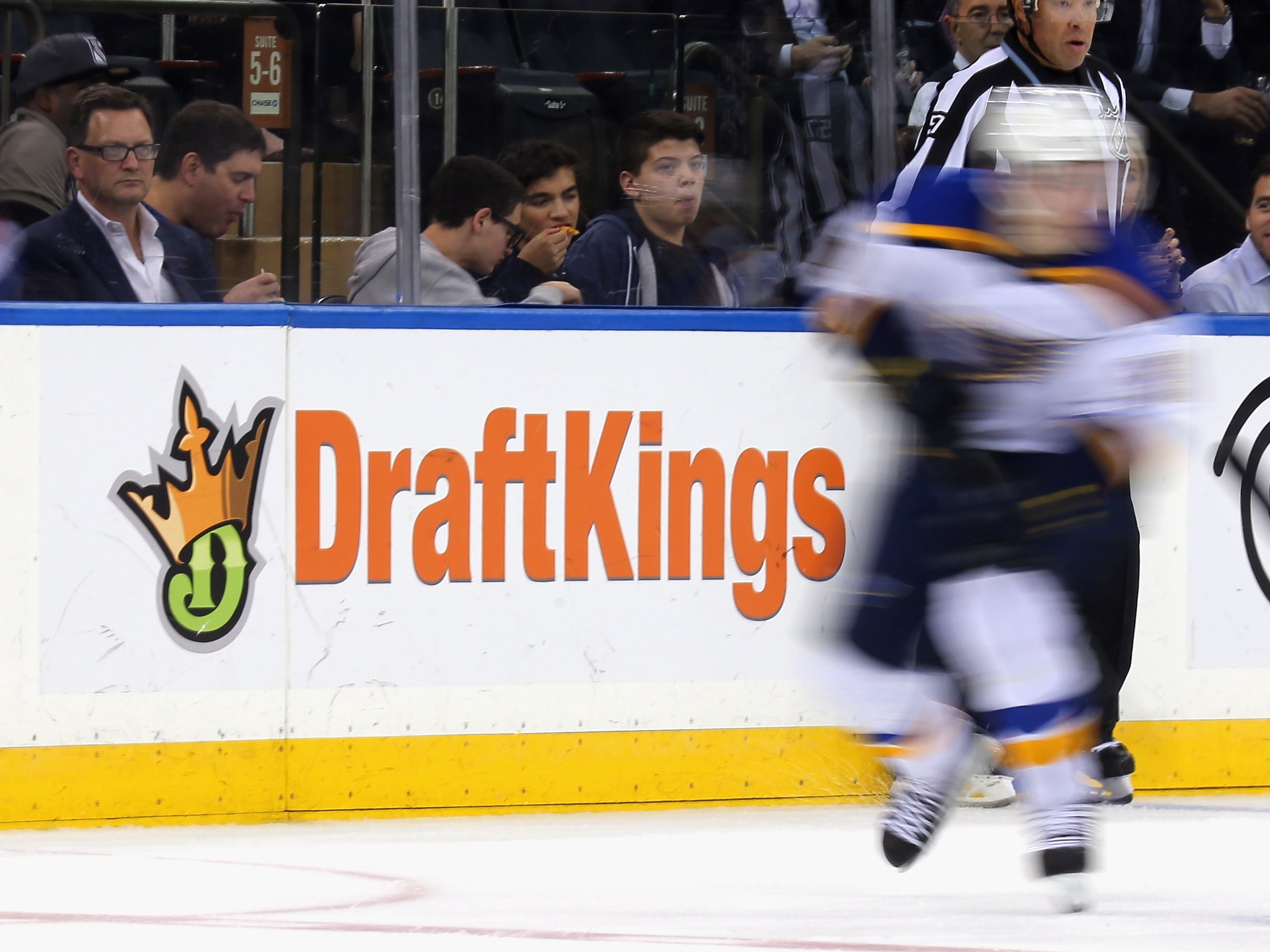 Another state is bringing the hammer down on FanDuel and DraftKings

DraftKings and FanDuel get a temporary reprieve in New York

DraftKings and FanDuel were just dealt their biggest blow yet

An email from a real estate broker, sent to venture capital research firm CB Insights and first published in its newsletter, advertises an “excellent sublease” that “just came onto the market” at 400 Lafayette St in New York City.

Boston-based DraftKings had just signed a five-year lease for the 23,500 square foot fifth-floor penthouse in June.

DraftKings confirmed that the space was up for sublease, but said it has nothing to do with the legal threat it faces from the state and that the company plans to continue operations in New York.

“We have made an operational decision to sub-lease our space at 400 Lafayette Street. This is a business decision and we are committed to continued operations in New York moving forward,” a DraftKings spokesperson told Business Insider in an email.

When DraftKings first took possession of the lease, it did try to sublease 10,000 square feet of the space for two years, but then changed its mind and as of November occupied the full space, according to New York real estate news site The Real Deal.

DraftKings is one of two fantasy sports startups facing legal action from the state of New York. Attorney General Eric Schneiderman won a ruling in December to ban both DraftKings and FanDuel from operating within the state while the court case was on hold.

An appellate court then overturned his ruling hours later, giving the startups an emergency reprieve.

Last week, the attorney general amended his lawsuit asking the sites to return its users’ money. The two sides are now waiting patiently as the court decides whether DraftKings can remain operational with the pending case.

SEE ALSO:Another state is bringing the hammer down on FanDuel and DraftKings

NOW WATCH: Fantasy sports employees may be cheating the competition