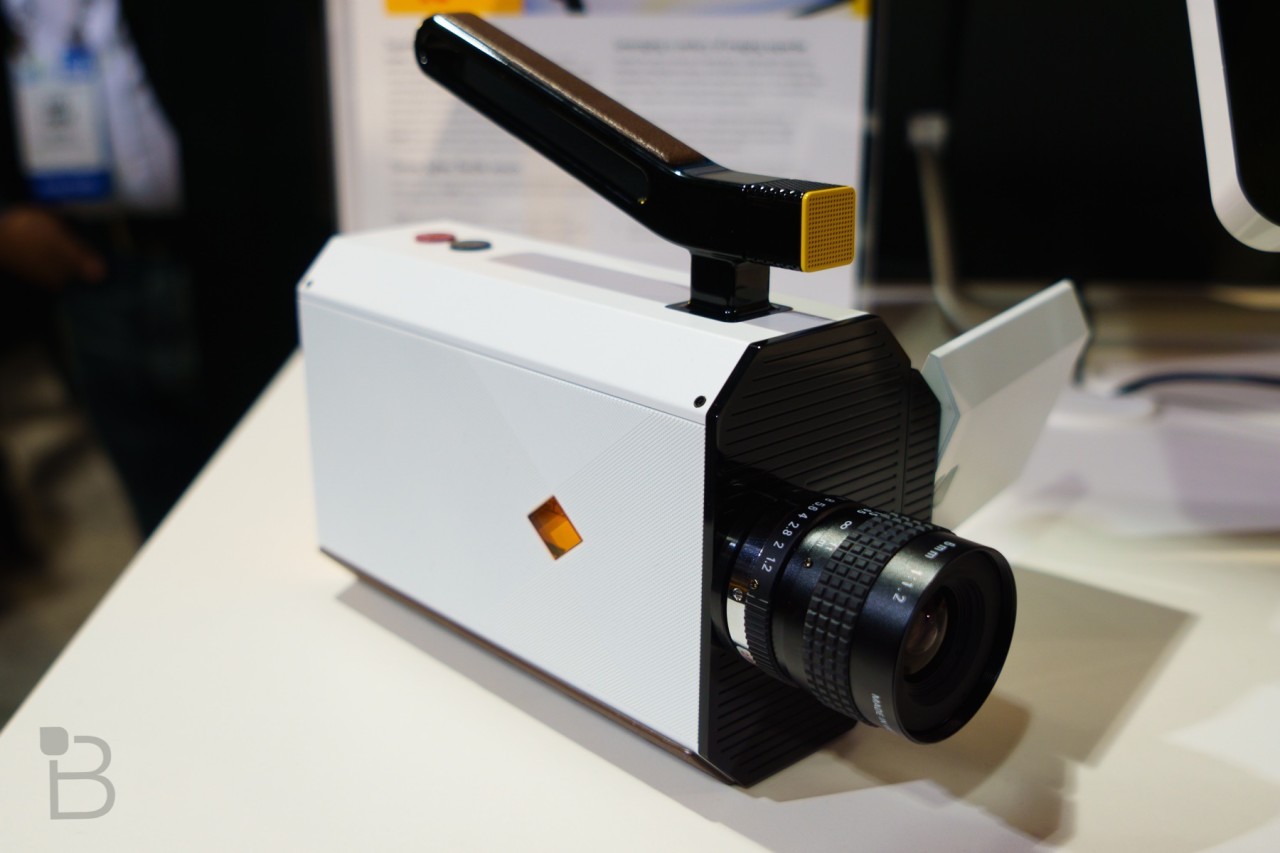 Film isn’t dead. Not only did Amazon notice an uptick in film sales over the holiday period, but Kodak has unveiled a new Super 8 camera that’s straight out of the 70s. Tell me you’re not drooling over this retro beauty.

Made in partnership with Yves Béhar, Kodak’s new Super 8 shoots old fashioned film, but comes with a few tweaks that will feel familiar in today’s digital age. For one, there’s a flip-out LCD that gives users the ability to more easily frame (and monitor) shots as they’re happening.

With cameras now capable of shooting in 8K, the release of Kodak’s Super 8 camera seems a little out of place, like it should have come out years ago. But that’s the beauty of its arrival at CES this week. It’s old technology for a new age, and it doesn’t compromise what makes the camera great to begin with.

While the Super 8 is just a concept right now, the company hopes to put out a consumer version sometime later this year, with an expected cost of around $400. For a straight up film camera, that’s immensely expensive, especially when you consider you have to buy film and also pay to get it developed. Still, it might make for a fun tool to use when you want to give your shots a nostalgic tint.

We actually have an old Super 8 camera in our office, and have seriously considered using it. Hopefully we can get our hands on Kodak’s new Super 8 camera when (if) it hits the market later this year.