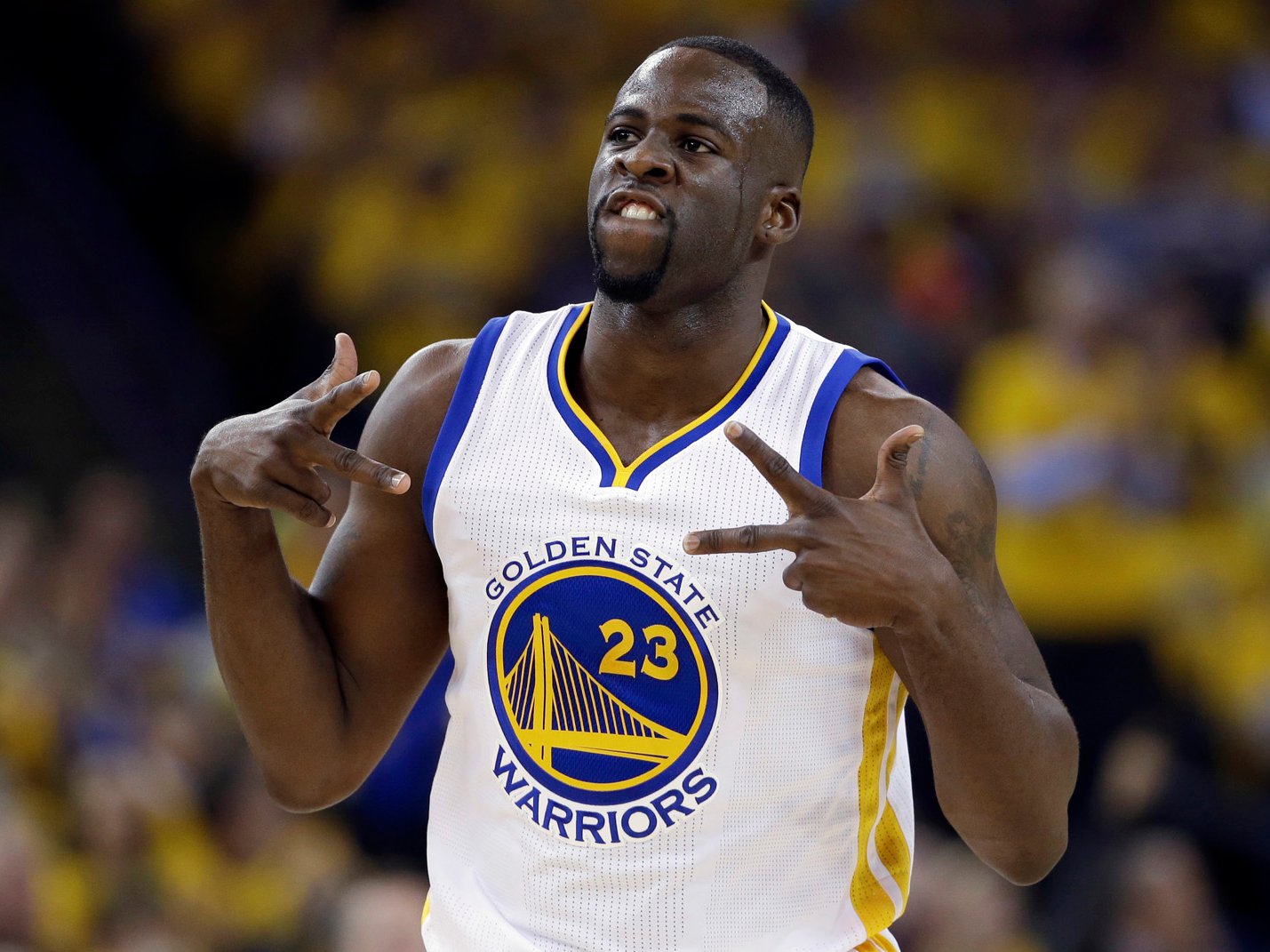 Draymond Green’s suspension in Game 5 of the NBA Finals was, in many ways, a turning point.

Facing the Golden State Warriors without perhaps the Warriors’ most important player, the Cleveland Cavaliers won a huge Game 5 on the road, took care of business at home in Game 6, then won Game 7 in Oakland to win the championship. In the process, they became the first team to come back from a 3-1 deficit in the NBA Finals.

The turn of events left some to wonder how differently the series might have ended, and how the NBA might look today, if Green had not been suspended.

So, for Green, although the NBA season is young, he still has revenge somewhere in the back of his mind. Green told NBA.com’s David Aldridge that while the Warriors’ first goal is to win the Western Conference, if they were to meet the Cavs again in the Finals, he has a big goal.

“That’s got to be our only focus, to win the Western Conference,” Green said. “And then, if Cleveland comes out of the east, I want to destroy Cleveland. No ifs, ands and buts about it. But I also know that there’s steps to get to that point. And if and when we get to that point, I want to annihilate them.”

Green then reiterated his point, saying:

“I want to completely destroy them. No ifs, ands or buts about it. That won’t change. I’m not saying we’re going to look forward to that. Like I said, there’s a long road ahead. And it’ll be a tough, tough road to get there. Nonetheless, if we get there, and they get there, I want to destroy them. Really ain’t no other way to put it.”

This is not a particularly revelatory admission by Green — professional athletes feel this way about all of their opponents — but his candor on the subject is rare. Players don’t always come out and admit they want to beat their opponents, let alone “annihilate” and “completely destroy” them.

While Green admits there is a long road ahead, in a season many people feel will come down to a Finals rematch (for the second straight year), the budding rivalry between the Warriors and Cavs will be a story to watch.