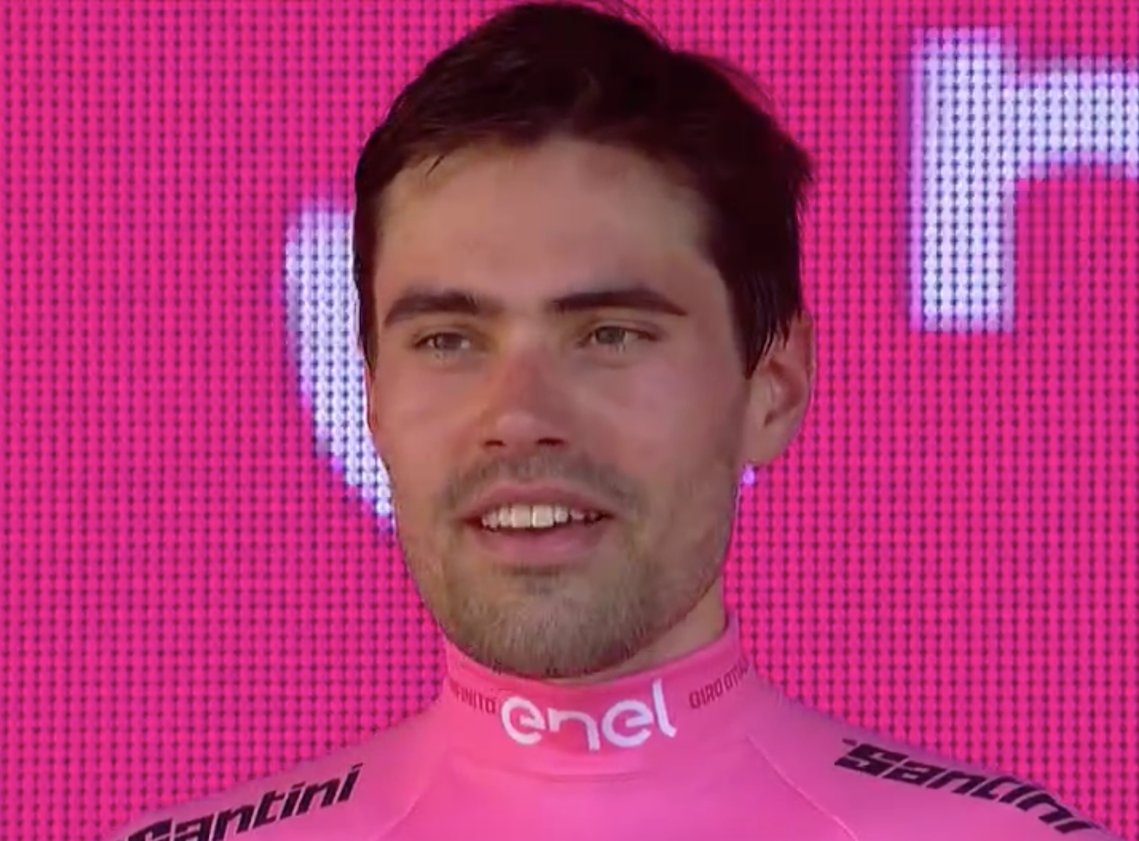 Climbing specialist Colombian Nairo Quintana (Movistar Team) had led the Giro going into the last day but lost out to the TT specialist Dumoulin.

It was tight at the top of the general classification going into Sunday as the four highest-placed riders were separated by just 53 seconds.