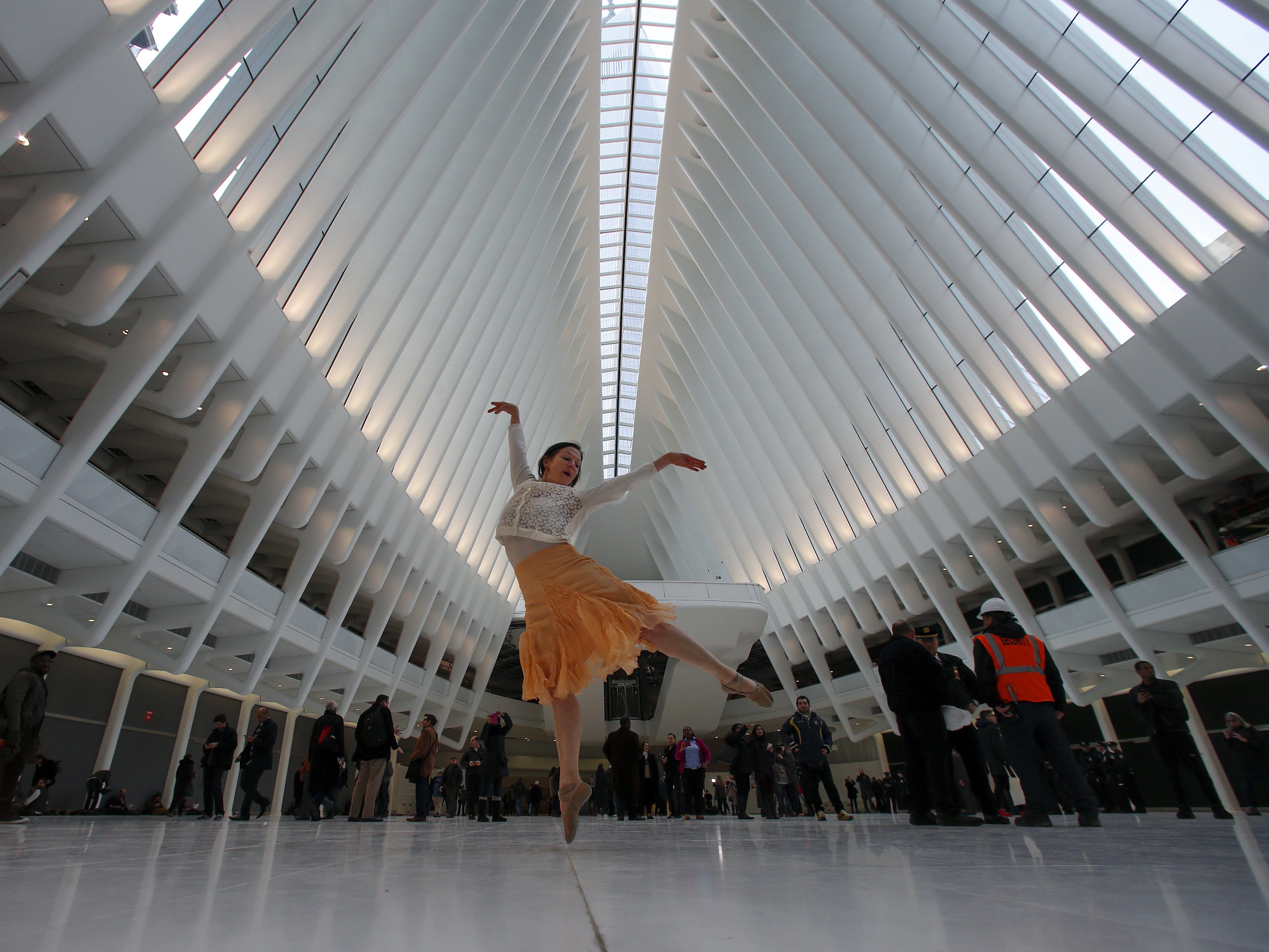 The US labor market is still a force to be reckoned with.

On Friday, we learned the US economy created 242,000 jobs in February while the unemployment rate held steady near a post-crisis low of 4.9%.

The US stock market, meanwhile, has been in rally mode over the last month with the Dow climbing back above 17,000 on Friday and the S&P 500 closing just .01 points below 2,000. It was just a few weeks ago that you couldn’t turn anywhere in markets and hear much other than calls for recession and a reversal from the Federal Reserve.

The next few weeks will be busy for central bank announcements, and while markets expect more action from the European Central Bank this week and no action from the Fed in about 10 days, reports of the global economy’s death appear, for now, to have been greatly exaggerated.

As for the US economy, this week will be a slow one on the data front after last week’s chaotic schedule.

If you need a day off or just a chance to clear your head after a hectic start to the year, this week is your chance to take a breather.

Don’t forget about the central banks.

In a market landscape dominated for years by talk and action from the world’s central banks, the last several months have seen, to some extent, a renewed focus on the price-action in markets.

But March will likely see the focus move back to the men and women behind the curtain.

Here’s a preview of the busy month from Morgan Stanley’s Elga Bartsch:

This coming week, the ECB will be kicking off the March round of the central bank meetings in the largest DM economies. These meetings will mark the ‘spring edition’ of DM monetary policy-making. The ECB Governing Council meeting on March 10 will be followed by a policy meeting of the Bank of Japan on March 15. The two-day FOMC meeting of the Federal Reserve will conclude on March 16. An MPC meeting at the Bank of England on March 17 completes the spring edition. However, apart from the ECB, we are not expecting any changes to the current monetary policy stance.

SEE ALSO:The IPO market in the US has dried up

NOW WATCH: Here’s why you should never put Q-Tips in your ears