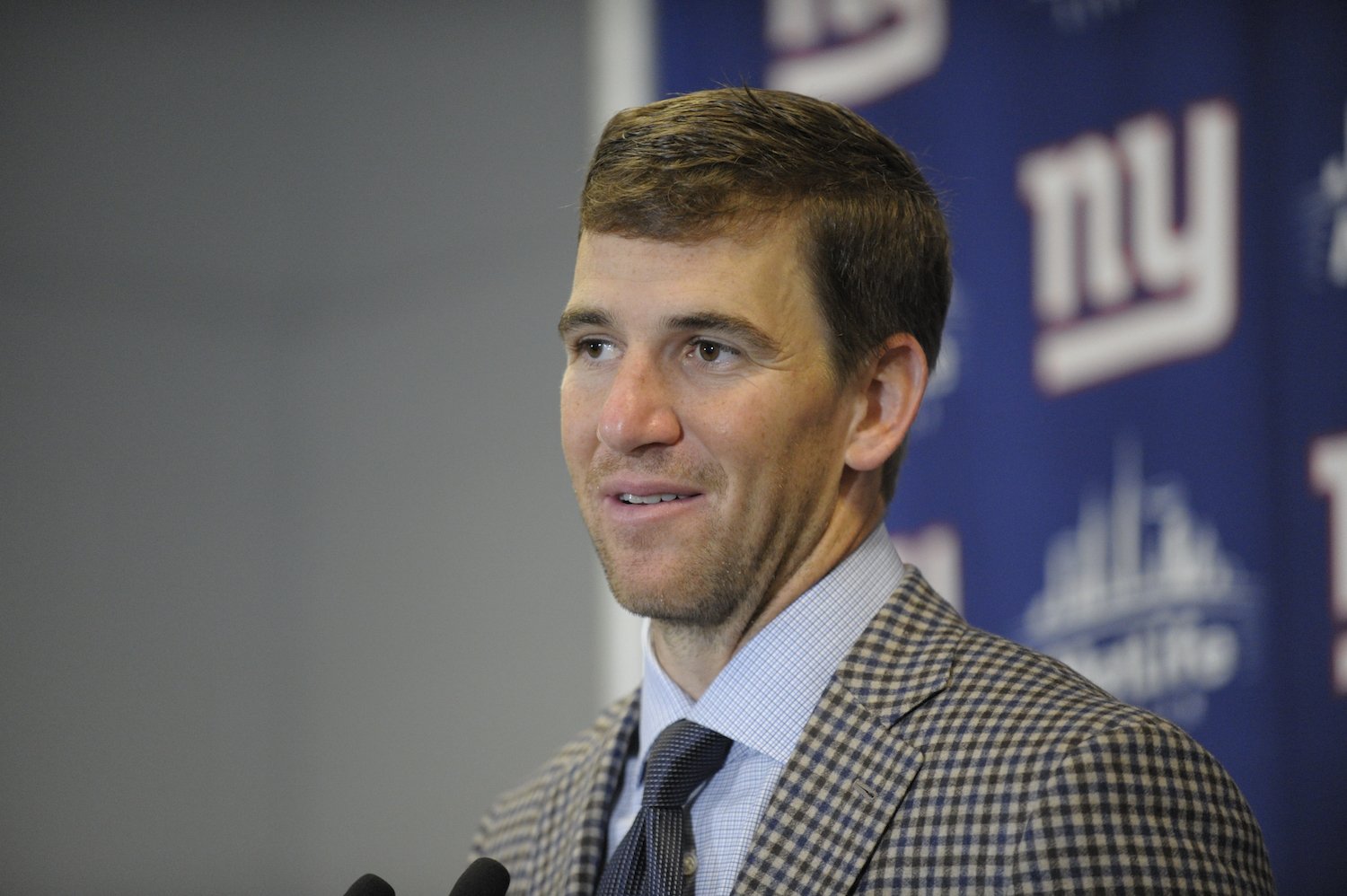 Midway through the New York Giants’ ugly win over the Rams in London on Sunday, on-field microphones appeared to pick up Eli Manning using the Republican nominee for president as an audible at the line of scrimmage.

Afterwards, Manning denied any Trump-related audibles, though the Giants’ 232 total yards of offense was not, shall we say, bigly.

“Trump call, Trump call … nah, no Trump call. No Trump call,” Manning said, according to NJ.com. “We have something very similar, but no, it was not a Trump. It was not an audible this week. Nothing there.”

That … certainly sounds a lot like the last name of the Republican nominee for president!

The Giants improved to 4-3 with the win. A yooge win, indeed.