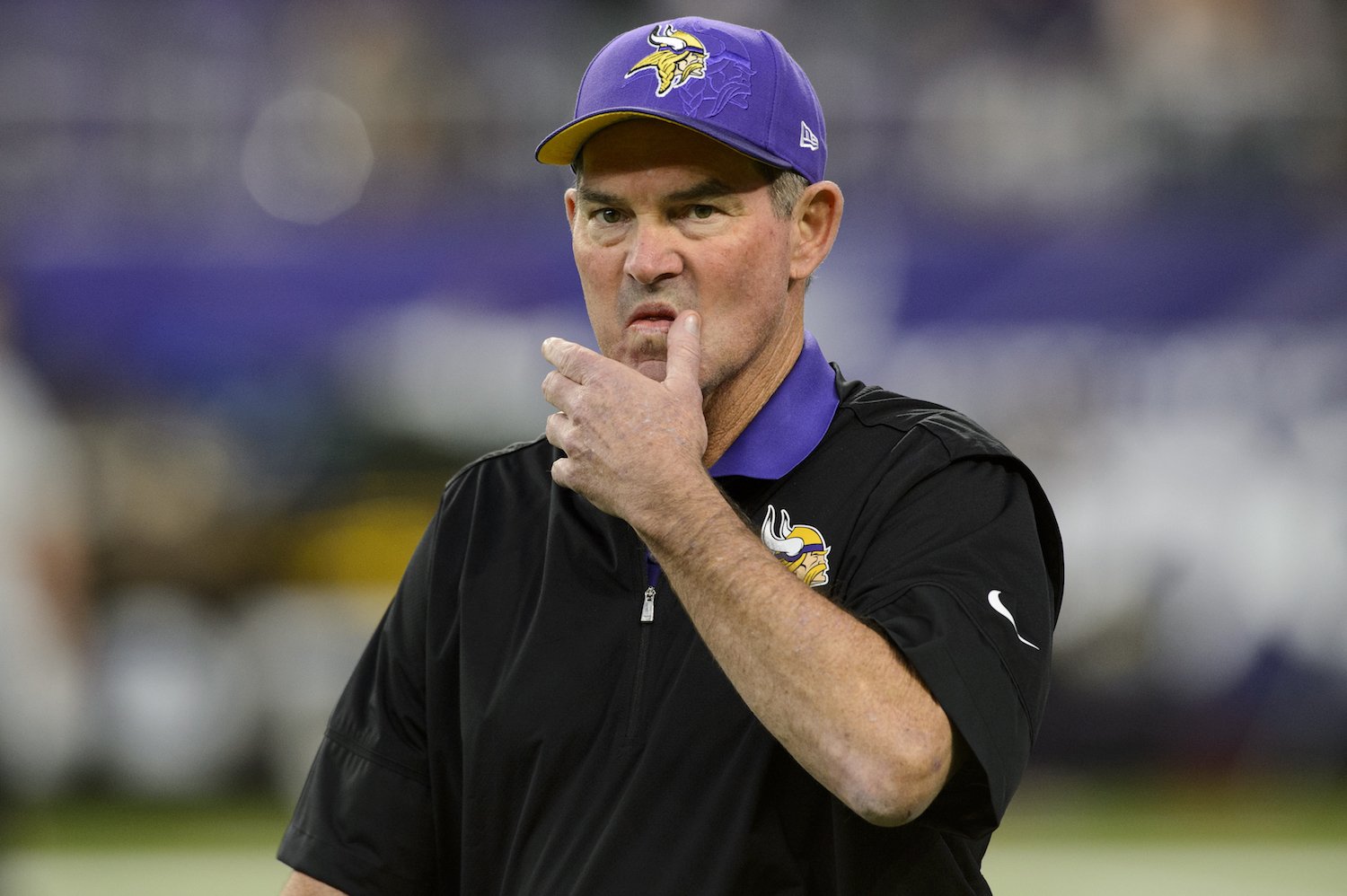 After the Minnesota Vikings routed the Texans during Week 5 to improve to 5-0 on the season, head coach Mike Zimmer wanted to make sure his team did not get complacent during their bye week.

To teach this lesson, Zimmer decided to scatter several slaughtered stuffed animals — replete with red paint — at the team’s practice facility, Winter Park. He also hung up a sign to really hammer home the point.

As the Star Tribune explained on Sunday:

“Before dismissing his 5-0 team for the bye week, coach Mike Zimmer scattered stuffed animals of the feline variety throughout Winter Park. Their throats were slashed, with some of the white stuffing within seeping out, and were then splattered with red paint.

Hanging on the larger cat in the locker room was a sign that read “Fat Cats Get Slaughtered.”

On Sunday, in their first game since the kitten massacre, the Vikings looked extremely complacent and lost to the Eagles, 21-10. It’s safe to say that Zimmer’s macabre motivational technique did not work.

And also, isn’t the expression “Pigs get fat, Hogs get slaughtered”?

What does Mike Zimmer have against cats?