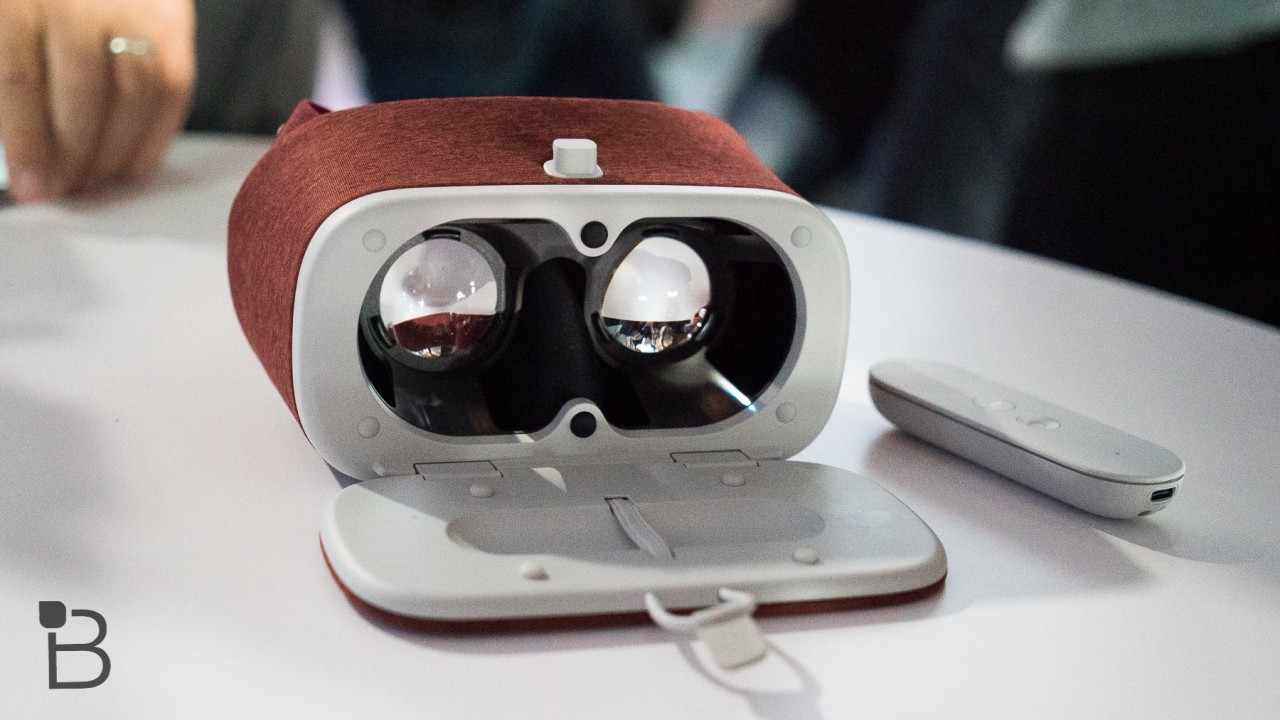 After the release of Google’s Daydream VR headset, the search giant will transition to a more advanced headset that combines VR and AR.

According to a report from Engadget, the unnamed headset will be standalone, which means you won’t need to own a smartphone for it to work.

The report also claims the device will introduce eye-tracking technology capable of mapping out the real-world space in front of users. It sounds similar to what Microsoft has created with HoloLens, which blends elements of AR with the real world.

Ahead of Google’s Pixel event, we thought Google might unveil the headset, but that event has passed without a mention by the company.

Daydream VR is just the beginning

More likely, Google will use next year’s I/O conference to detail the headset, which will supposedly use technology from Movidius for tracking motion and positional awareness.

Engadget says the headset is being designed to blur the line “between virtual and augmented reality—bringing the world into VR, rather than VR into the world.”

Google’s Daydream VR is similar to traditional VR headsets, using the combination of a phone, headset, and software to create an immersive experience.