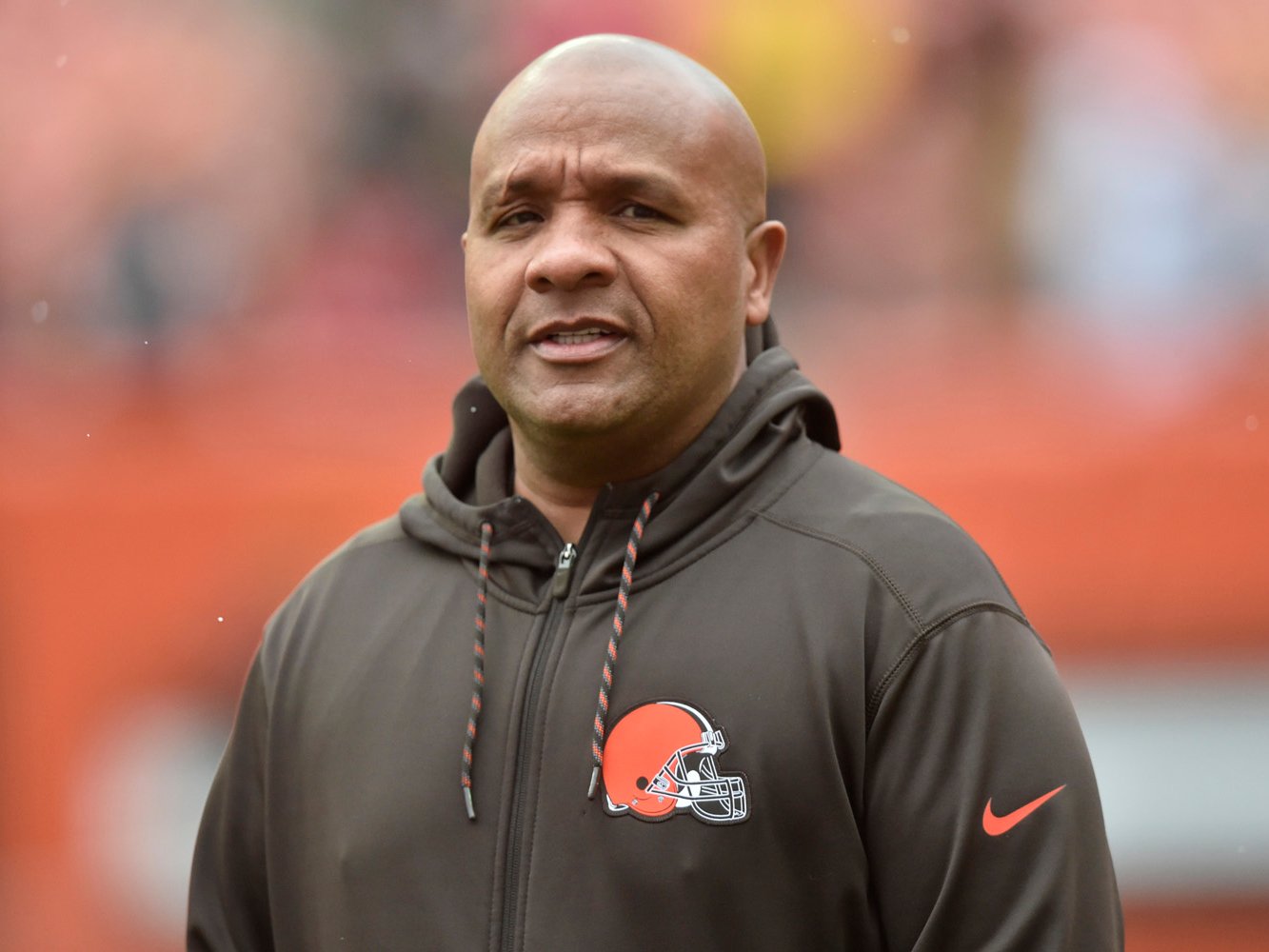 As captured by Deadspin, Grossi, a former Cleveland Browns beat writer and contributor to ESPN Cleveland, published a column about the Browns’ upcoming decision on the No. 1 pick in the NFL Draft.

In the column, he suggests that the Browns may be basing personnel decisions on the advice of Barnwell, who recently published a long column on the Browns’ choices with the No. 1 pick.

Grossi suggested that Barnwell may be a consultant for the Browns, based on his SLOAN Conference biography, which says he was a consultant for MLB and NFL teams, understanding of analytics, and prior suggestion that the Browns trade for Brock Osweiler in a salary-dump trade. Of course, two months later, the Browns made such a trade.

From Grossi, via an archived copy of the story from Deadspin:

“Barnwell is a staff writer for ESPN.com, steeped in analytics, one of the many speakers at the annual MIT Sloan Sports Analytics Conference, which was held in Boston last month.

“In a Dec. 22 column on ESPN.com, Barnwell proposed the Browns take on Osweiler’s $16 million salary as a means of accelerating their rebuilding project.

“If the Browns do not employ Barnwell as a consultant, they certainly read him and respect him.”

Grossi continued that it’s “not unfair to speculate” that the Browns are “outsourcing major decisions to a football analytics columnist and podcaster with no practical experience in football scouting, coaching or team-building.”

He added that Barnwell’s conclusion that the Browns may not trade the No. 1 overall pick unless they’re blown away by an offer may influence the Browns’ decision since Barnwell “obviously has their attention.”

According to Deadspin, the column was taken down, but put back up with no “apparent changes to the text.” Grossi later published a statement clarifying that there’s no “tangible evidence” that Barnwell consults for the Browns and he did not mean to question Barnwell’s “journalistic integrity.”

“In my column today on the Browns’ draft decisions, I insinuated a professional consulting relationship may exist between them and ESPN columnist Bill Barnwell. To clarify, there is no tangible evidence of that. I did not intend to question Barnwell’s journalistic integrity. When I attempted to clarify my thoughts, ESPN did not want it to appear they were censoring the column, so I was unable to make any changes to the original story.”

Some personal news: I don’t work for the Cleveland Browns or any other team.

The consulting work I’ve done for teams in the past predates my time at Grantland.

ESPN declined to comment when reached by Business Insider.