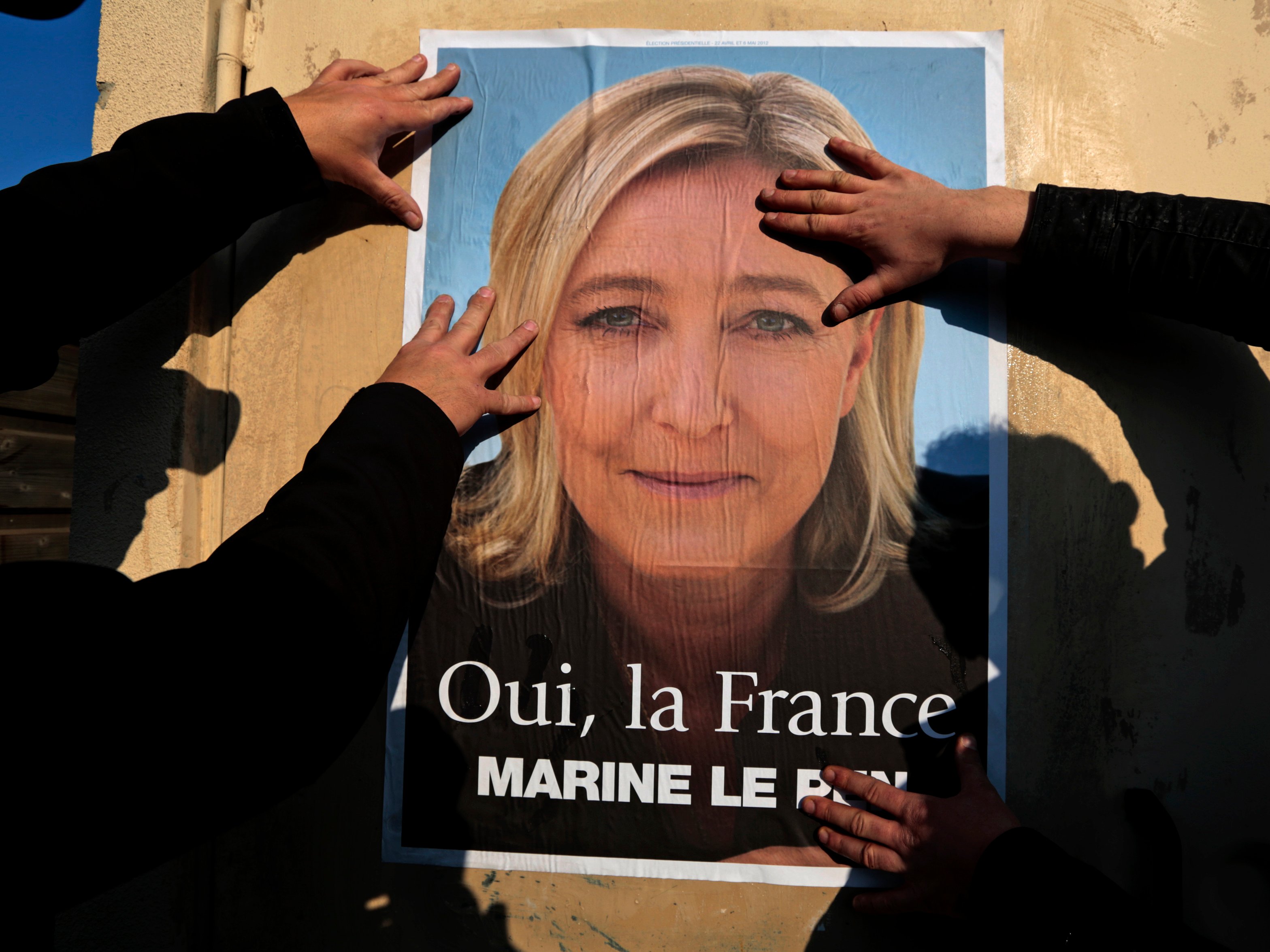 Europe is made of diverse ideas and ideologies.

Western Europe vs. Eastern Europe. Nationalism vs. socialism. Those calling the shots vs. those dreaming of joining the club.

These differing realities have carved the Europe that we know today, and have defined the challenges the continent has faced for nearly a century.

“But in 2016, they will reach a crucial point as an identity crisis emerges between open Europe and closed Europe,” argued Ian Bremmer and Cliff Kupchan in Eurasia Group’s report on the world’s top risks for 2016.

“And a combination of inequality, refugees, terrorism, and grassroots political pressures pose a fundamental challenge to the principles on which the European Union was found,” wrote Bremmer and Kupchan, respectively the president and chairman of Eurasia Group.

“Open Europe” refers to the Europe that German Chancellor Angela Merkel pushes for: It’s open to the world, and the borders between (most) European states are open to each other.

By comparison, “closed Europe” collectively closes itself up from the outside world. And each individual country closes itself up from others. Although it’s not completely closed off, Viktor Orbán’s Hungary leans slightly in this direction, as Hungary has moved to shutter its borders with other European countries amid an ongoing migration crisis. Bremmer and Kupchan wrote that this “identity crisis” between these two Europes could mean that other big changes are on the horizon:

In sum, the split between the ideals of open Europe and closed Europe will take center-stage, as the continent continues to struggle with complex problems like the refugee crisis, terrorism, and youth unemployment.

And this split could lead to some big changes in Europe going forward.

NOW WATCH: Here are the Republican candidates who lie the most