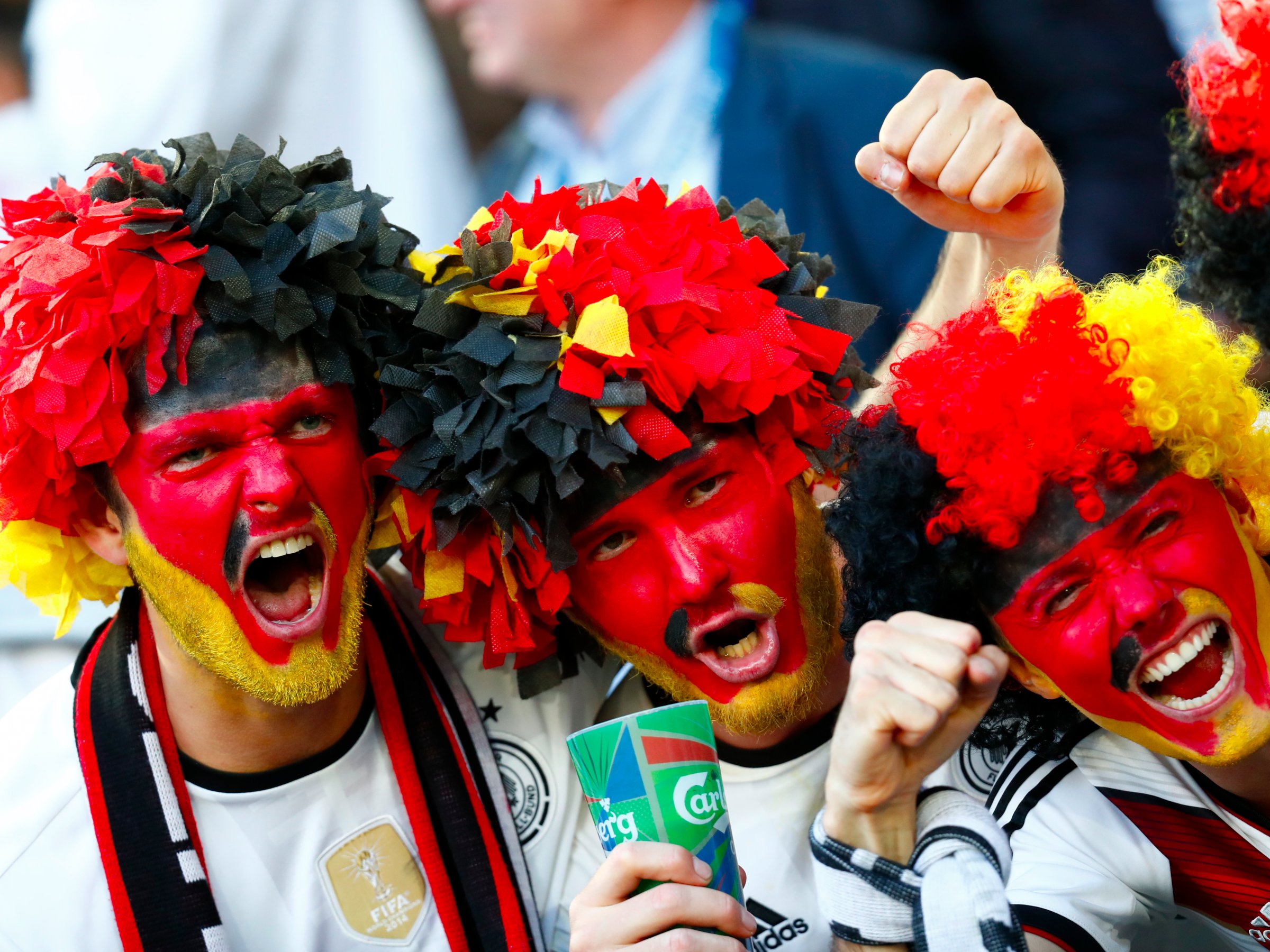 Europe’s economy is doing even better than previously thought, according to the latest composite PMI survey from IHS Markit released on Thursday morning.

Markit’s composite figure for the eurozone — a reasonable measure of growth in the continent-wide economy — came in at 56.8 in April.

That was a small beat on the flash number of 56.7 released at the end of April, and well ahead of March’s 56.4 reading.

“Euro area economic growth accelerated to a six year high at the start of the second quarter,” an IHS Markit statement said.

“Underpinning growth of economic activity was a strong increase in incoming new business. New orders rose for the twenty-ninth month running, with the rate of expansion staying close to March’s high.” “With the final reading coming in slightly above the earlier flash estimate, the PMI surveys portray an economy that is growing at an encouragingly robust pace and that risks are moving from the downside to a more balanced situation.”

“The encouraging picture from the survey data is likely to help raise many forecasters’ expectations of eurozone economic growth in 2017, and will also no doubt add to speculation that ECB rhetoric will turn increasingly hawkish.”

On a country-by-country basis, Italy’s services sector had a huge month, hitting its highest level since the start of the financial crisis. “Business activity in Italy’s service sector increased at the fastest rate for almost a decade in April. The strong growth was driven by rising demand, which also led to the creation of more jobs as capacity pressures intensified,” an IHS Markit statement said.