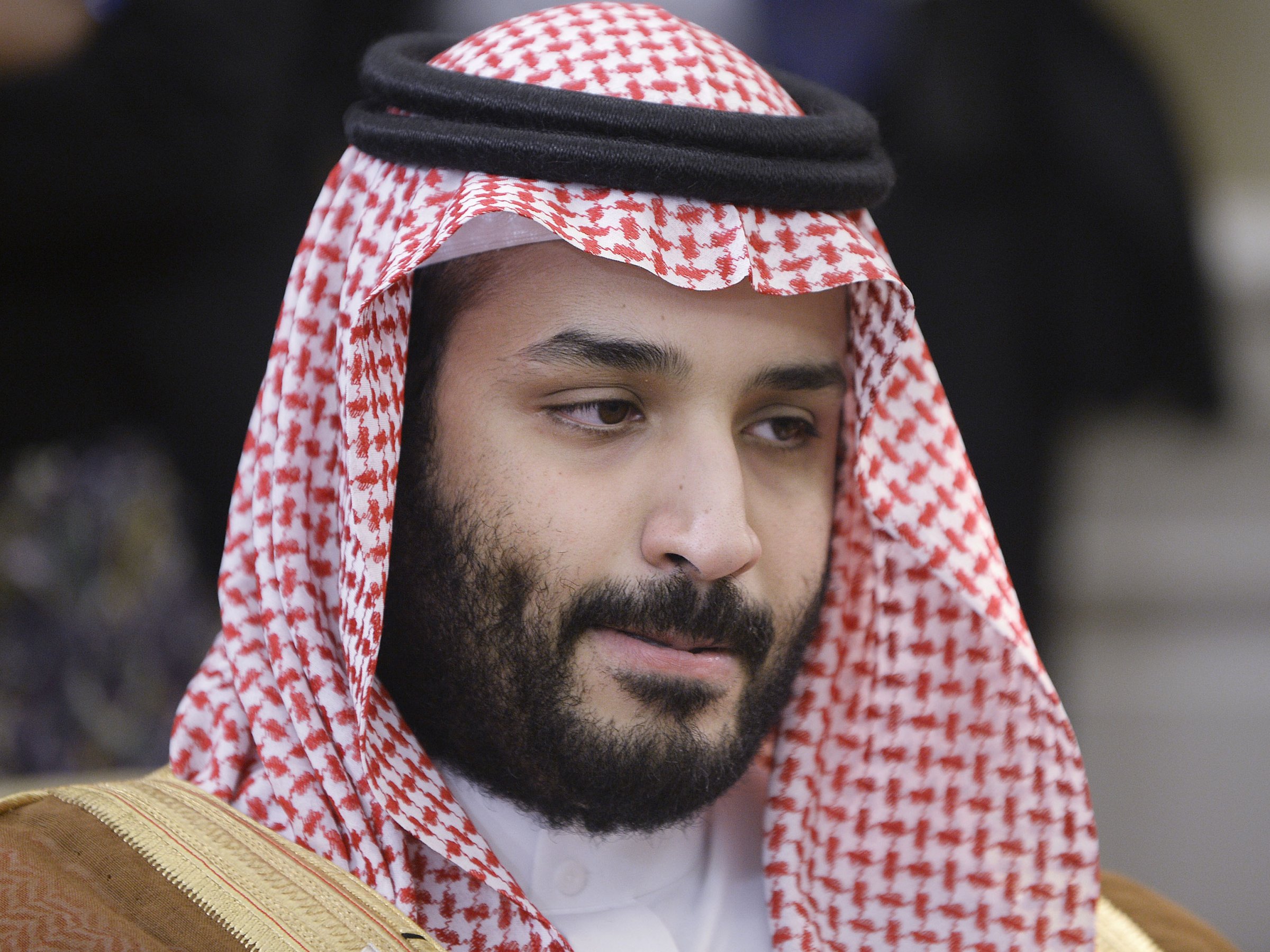 LONDON — The London Stock Exchange is reportedly working to create a new listing structure as a means of making the capital a more attractive location for Saudi Aramco’s mammoth IPO.

According to a report from Reuters on Wednesday evening, Britain’s biggest stock exchange is planning to create a structure that would allow the state-owned oil giant to have the equivalent to a primary listing on the exchange, without being subject to “the most onerous corporate governance requirements” that come with a primary listing.

Companies listing in London must have a so-called “premium listing” to be allowed to enter into the FTSE indexes. Premium listings include the requirement that 25% of a company’s shares are floated on the exchange, unless the FCA makes an exception.

Saudi Aramco’s plan is to see 5% of the company listed publicly in an IPO worth between $50 billion and $100 billion – making it the world’s biggest by market capitalisation. Obviously, that would be a problem under the LSE’s current rules.

Saudi Arabia is due to list shares in the company, valued by officials at around $2 trillion, in both Riyadh and at least one other foreign stock exchange by 2018.

London is vying with other financial centres such as New York, Hong Kong, Toronto and Singapore to play host to the float. Saudi Arabia appointed JPMorgan, HSBC and Morgan Stanley to manage and advise on the deal.

The valuation of the shares has been the subject of intense debate because the company is yet to disclose financial details such as sales or profits.

Deputy Crown Prince Mohammed bin Salman, who is in charge of the Saudi Arabia’s economic policy, has said the IPO will value Aramco at $2 trillion or more, which is around two-thirds the size of the entire London Stock Exchange.

But, according to FT estimates using valuations from previous shares sales of British Petroleum and Brazil’s Petrobras, the correct valuation should be no more than $1.1 trillion.