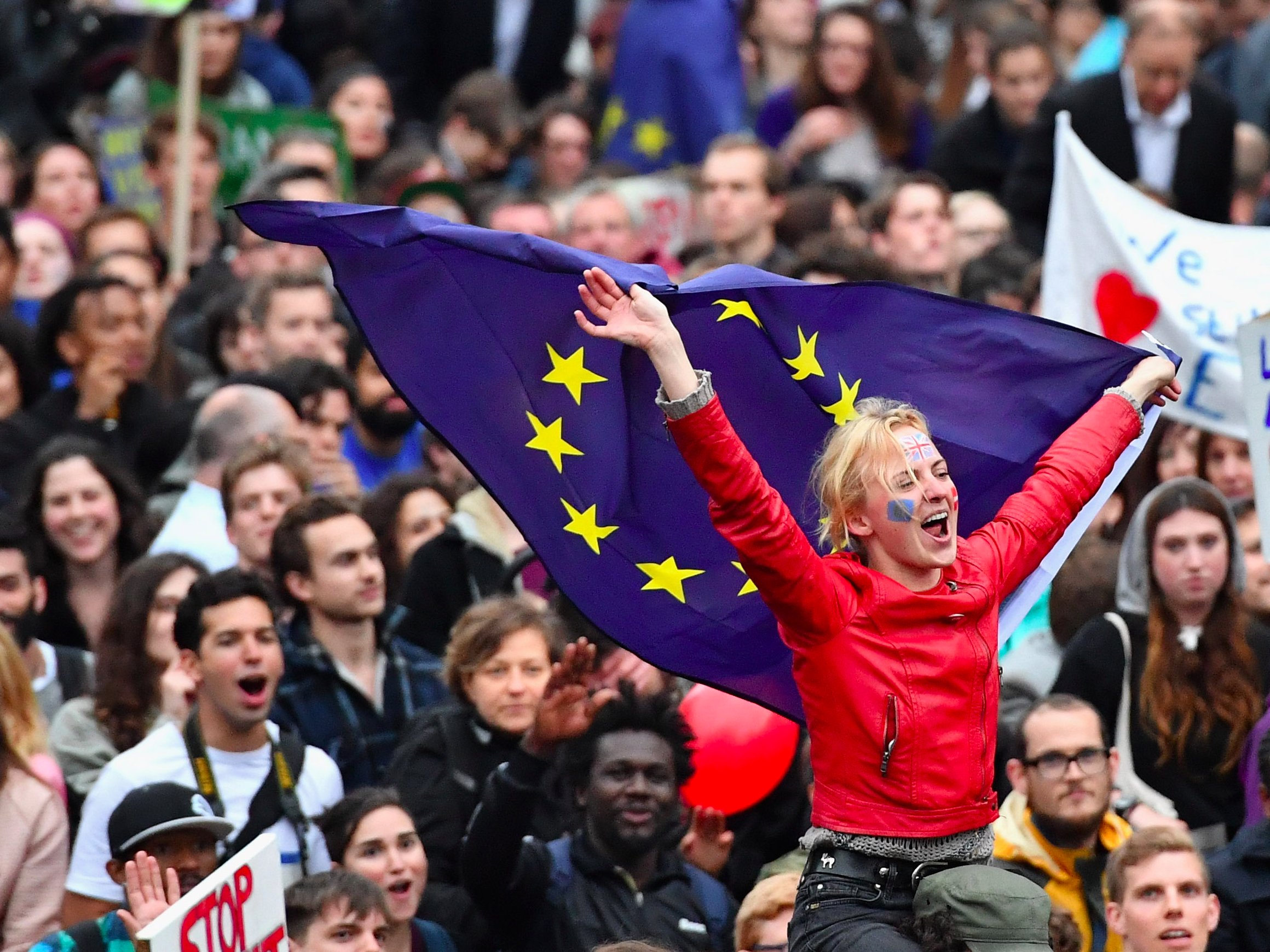 LONDON — The eurozone economy confounded expectations once again in March, according to the latest flash PMI estimates from IHS Markit, released on Friday.

“The survey also saw the best employment growth for almost a decade as both manufacturing and service sector firms responded to surging order books. Business optimism meanwhile hit a new peak, but price pressures also intensified to a near six-year high.”

Markit’s composite figure for the eurozone — a reasonable measure of growth in the continent-wide economy — came in at 56.7 in March.

That was substantially ahead of both market expectations and February’s reading. Those two figures were both 56.

And here is the chart showing the long term trend: As is often the case, the month’s strong data was driven by positive February’s for both Germany and France, the eurozone’s two biggest economies. As IHS Markit’s Chief Business Economist Chris Williamson noted:

“The eurozone economy’s throttle opened further in March, with business activity and hiring surging higher. The March flash PMI rounds off the best quarter for six years and signals GDP growth of 0.6% in the first quarter. Employment growth is meanwhile the best seen for nearly a decade.”

Here is how the continent’s largest economies performed:

“These numbers paint a rosy picture of the French private sector, as we start to see the effect of various governmental reforms enacted over the last few years,” Alex Gill, an economist at IHS Markit said.

“Meanwhile, a high level of business optimism continues to have a positive influence on firms hiring decisions, and can be attributed to a widespread expectation of pro-business policies after May’s presidential elections.”