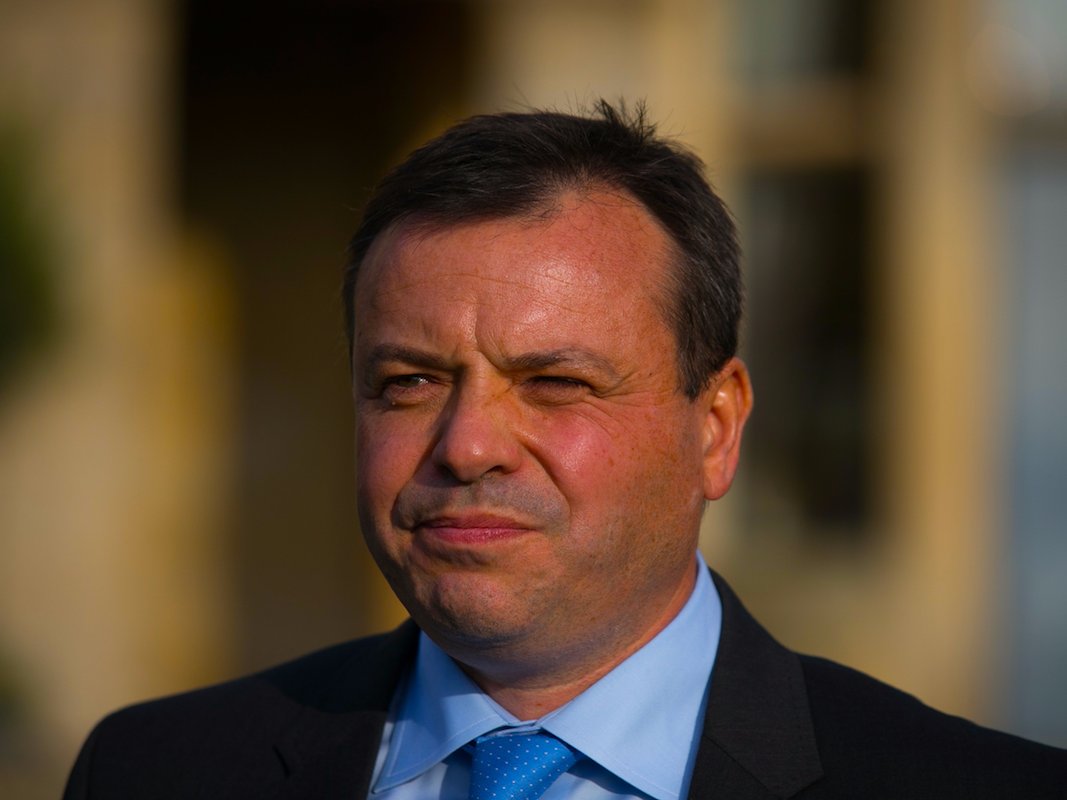 LONDON — Former UKIP donor Arron Banks is demanding that he is given back £200,000 as the conflict between the party and the millionaire investment tycoon worsens.

Banks, who donated over £1 million to UKIP prior to the last general election, has submitted an invoice to the now Paul Nuttall-led party demanding that he is repaid for facilities like call centres that he had provided for free.

The co-founder of pro-Brexit group Leave.EU said that he wants his money back because UKIP has effectively “suspended” him, adding: “why on earth am I going to donate the service for free.

This is the latest development in a row between Banks and his former political home that now stretches back weeks.

Banks issued an ultimatum to leader Nuttall following the party’s poor performance in the Stoke-on-Trent Central by-election that he will cease to fund UKIP unless be is made chairman and figures like the party’s sole MP Douglas Carswell are thrown out.

He then accused the party’s National Executive Committee (NEC) of terminating his membership months before it was due to expire after he said the “current leadership couldn’t knock the skin off a rice pudding.” UKIP claimed that his membership simply lapsed.

A party spokesperson said this week that they “do not understand” why Banks wants to reclaim donations.

“Since Arron Banks first became involved with Ukip, before the last General Election, he has been a generous donor.

“All the support he has given UKIP has been on that basis and not on a supplier/client one.

“We don’t understand why he now claims his generous donations were something different,” they said.

Banks, who is a close ally of former UKIP leader Nigel Farage, is reportedly working on his own political movement to challenge UKIP as the pro-Brexit, patriotic, working-class party of Britain.

NOW WATCH: Theresa May: terror suspect was born in Britain and known to MI5