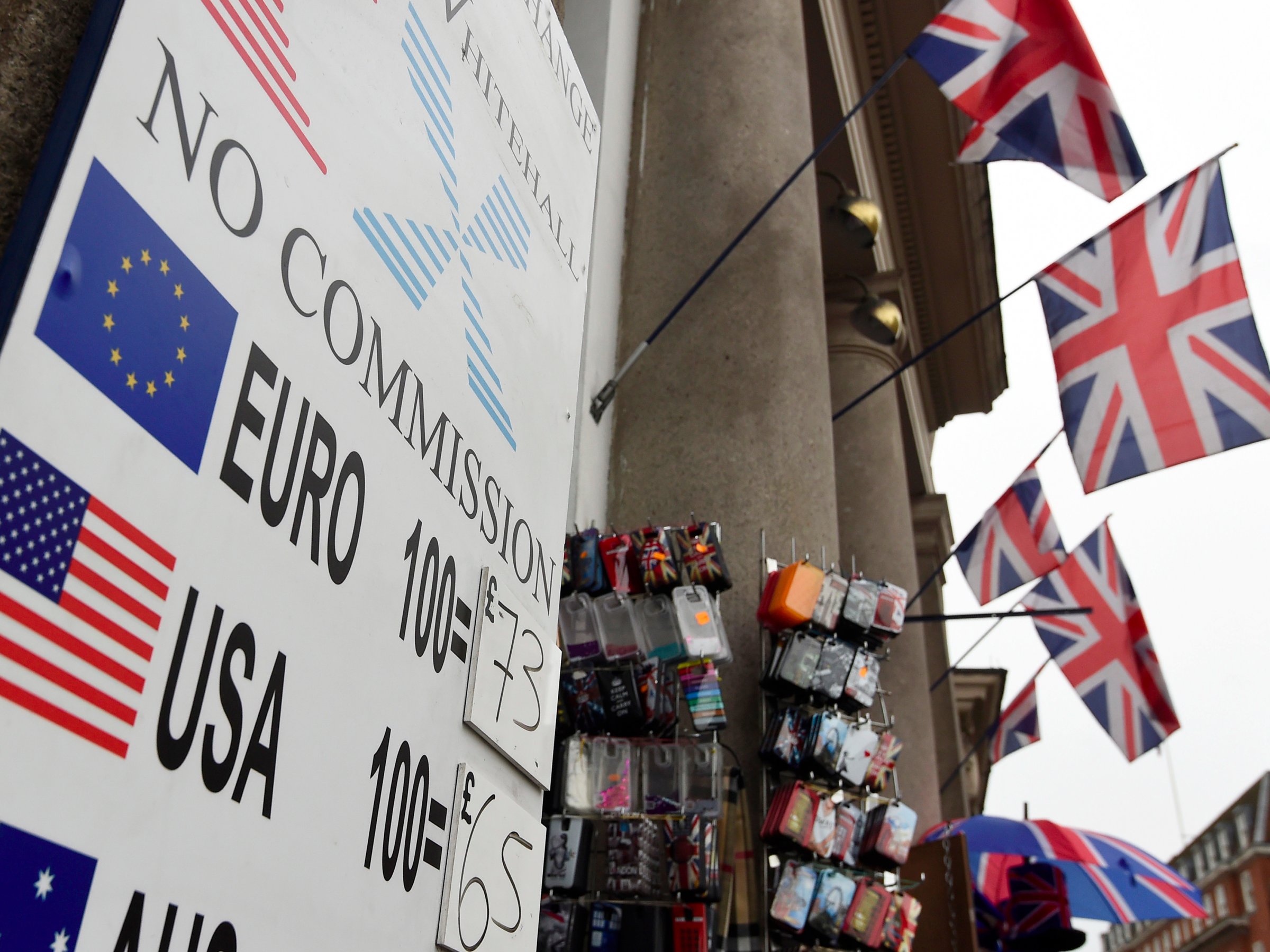 LONDON — The number of tourists visiting the UK jumped in January as overseas visitors take advantage of the plunge in the value of the pound since Britain voted to leave the European Union last June.

The latest figures from the Office for National Statistics, released on Friday, show that in January 2017, 2.9 million overseas residents made some sort of trip to Britain, a rise of roughly 300,000 people from the same period in 2016. Foreign visitors also spent more money — in pounds — than they had in the same period last year.

“The number of visits to the UK by overseas residents in January 2017 was 2.9 million, an increase of 11% when compared with January 2016,” an ONS release said.

Over the course of the three months between November 2016 and January 2017, the number of tourists increase even more to the corresponding period a year ago. Visits went up 13% from 7.8 million to 8.8 million, with 19% more North Americans visiting — the biggest increase from any part of the world.

Once again, tourists also spend much more. “For the period November 2016 to January 2017 spend in the UK by overseas residents increased 8% on the previous year to £5 billion,” the ONS said.

There is one big driver of this increased tourist traffic: the pound.

Since Britain voted to leave the EU on June 23 last year, sterling’s value has dropped 15.5% against the dollar, while against the euro it has slumped roughly 9.4% since two weeks before the vote. Obviously, that makes it far cheaper for tourists to visit the UK, and in particular its notoriously expensive capital, London.

On the flipside of the argument, Brexit and the increased cost of going abroad does not seem to have deterred Brits from foreign holidays.