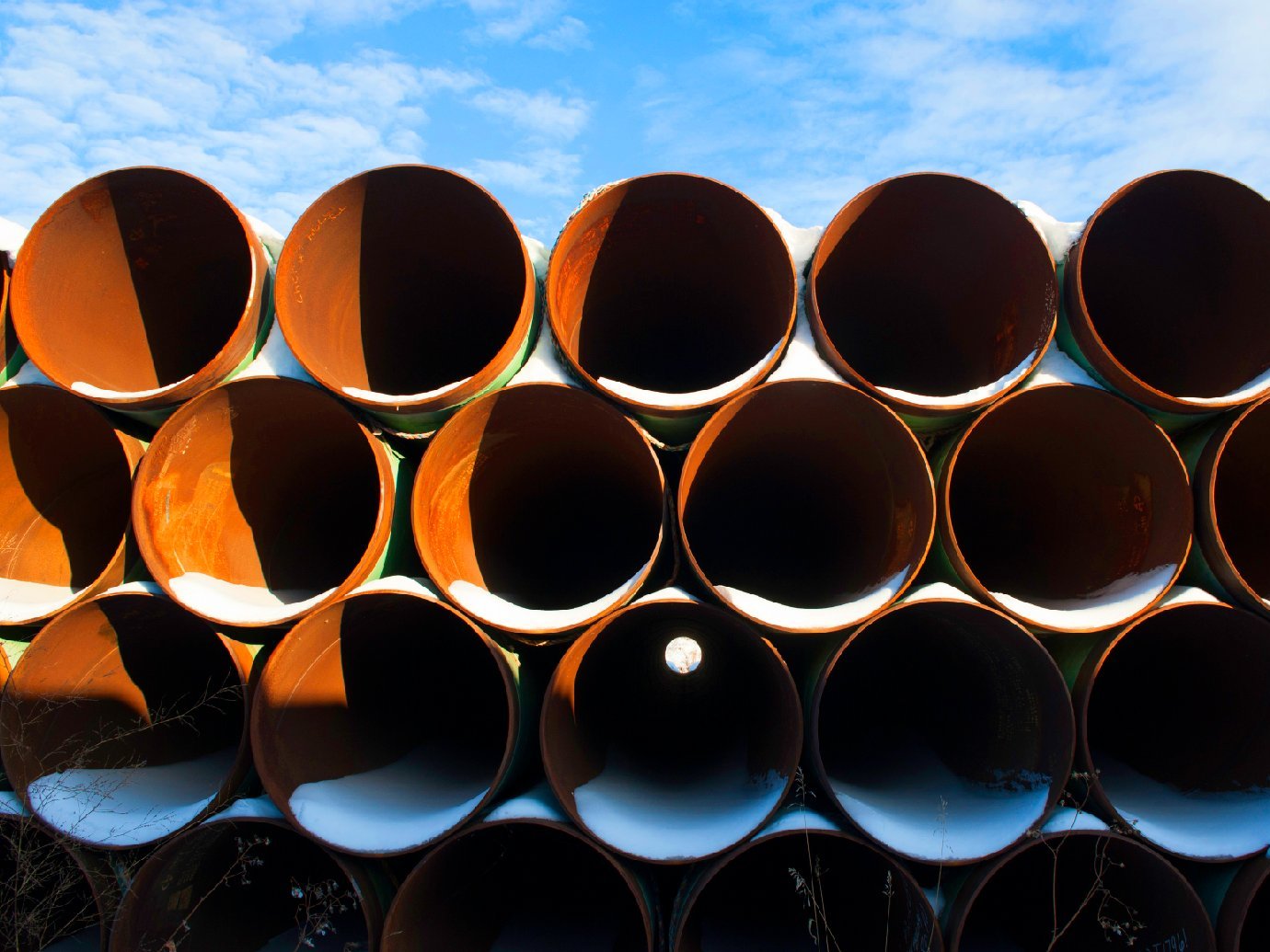 TransCanada, the company behind the controversial Keystone XL pipeline between the US and Canada, said Friday that it received a presidential permit from the Department of State.

The move overturns former President Barack Obama’s rejection of the $8 billion project following a wave of protests from environmentalists. Obama said the project was against the long-term interests of the United States.

In January, President Donald Trump signed an executive order advancing the pipeline. He promised that 28,000 construction jobs would be created, although it was unclear how that estimate was arrived at.

White House Press Secretary Sean Spicer said Trump would make an announcement on the pipeline at 10:15 a.m. ET on Friday.

“We greatly appreciate President Trump’s Administration for reviewing and approving this important initiative and we look forward to working with them as we continue to invest in and strengthen North America’s energy infrastructure,” said CEO Russ Girling in a statement.

The pipeline is designed to carry 830,000 barrels of oil per day. It would span 1,179 miles and run through Nebraska, South Dakota, and Montana.