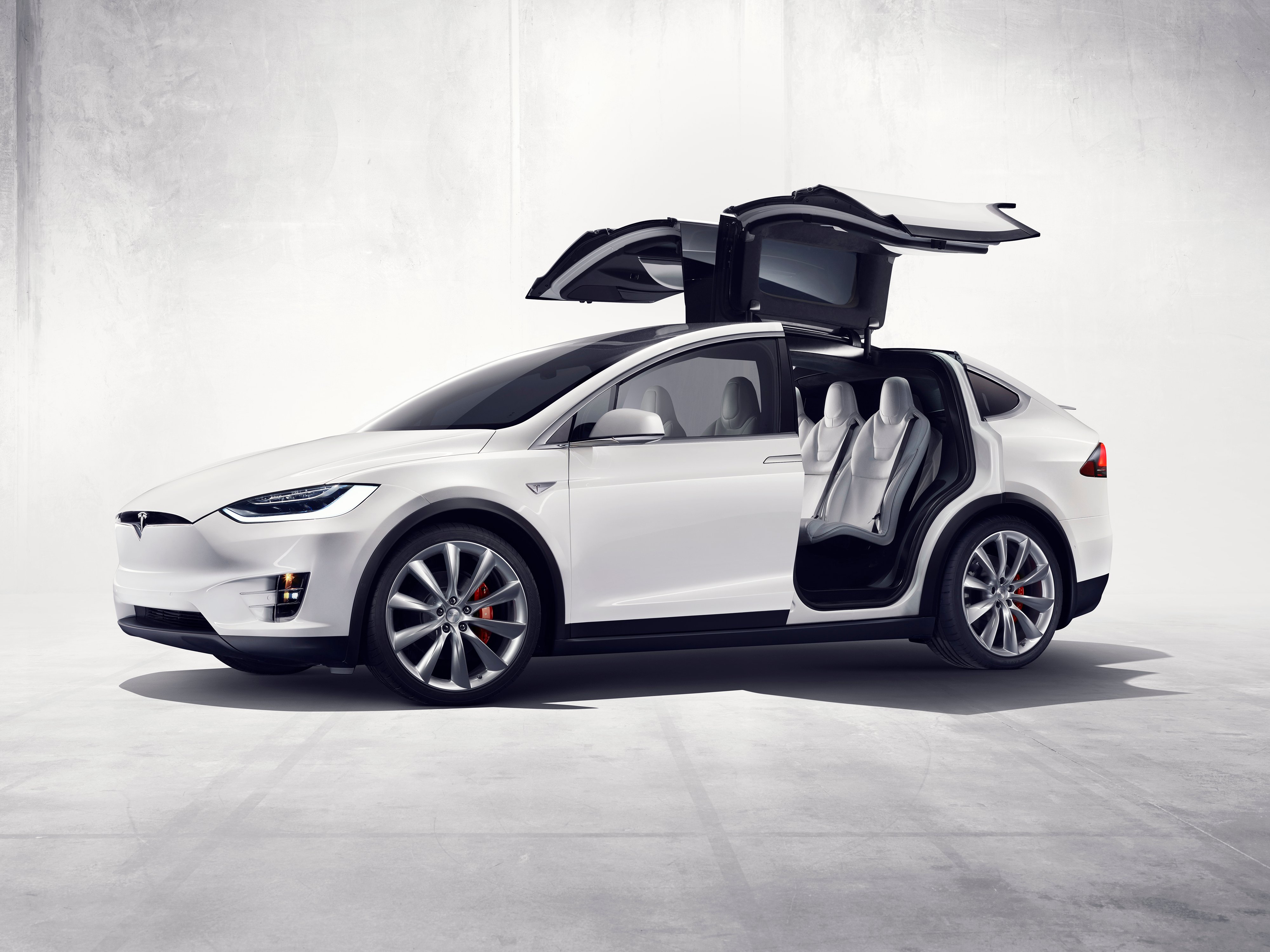 The Airbus A380 Superjumbo has a new buyer, but the company doesn’t want to say who

Diesel is dead — here’s what could replace it

BMW designer: The next step is to make technology disappear

For vegans, buying a high-end automobile can be tricky. The interior option of choice for most manufacturers is leather.

It’s an issue that came up with Tesla last June, when People for the Ethical Treatment of Animals — a Tesla shareholder — lobbied for nonanimal-based materials.

At the time, Tesla already offered a vegan-friendly interior — in the form of synthetic cloth seating, faux leather accents, and a non-leather steering wheel — but founder Elon Musk also said he’d look into the issue.

Now, PETA’s brought the issue up again after The New York Times wrote about a synthetic-leather interior that Tesla is offering customers.

According to the PETA statement, Tesla developed a vegan-interior option after the organization urged the company to do so last June.

Naturally, some people are excited. They’re passionate about the issue.

Thank you Elon Musk for a new vegan car, finally I can get my license. #govegan#Tesla

Tesla’s response? Not quite

“The timing of this press release is a mystery to us,” the company said in an email. “We have always offered our customers non-leather options for their Teslas.”

When we called PETA, they offered some clarification. PETA’s senior corporate liaison, Anne Brainard, told Business Insider that the organization is applauding Tesla for offering its first faux-leather option.

According to Brainard, the synthetic cloth interior was available only as a lower-level interior option, and thus precluded vegan Tesla buyers from opting for the higher-end interior treatments. The faux leather changes that.

The vegan interior option is something the premium automaker and the automotive industry as a whole are coming to grips with. While some automakers are staying firm in their leather-only approach to interior treatments, others such as BMW, Mercedes-Benz, Audi, and Acura are making strides toward animal-free interiors.

So there you have it. Tesla had vegan interiors long before PETA demanded them, but the new faux-leather interior allows vegan Tesla buyers to upgrade to higher-end interior treatments.

Here’s PETA’s statement in its entirety:

Palo Alto, Calif. — When PETA, a Tesla Motors shareholder, spoke at Tesla’s 2015 annual meeting to urge the company to offer only vegan leather for its car interiors, CEO Elon Musk said he would “absolutely” consider it. Since then, PETA has been working with Tesla, and this month, the electric-car leader launched Model X—its highly anticipated SUV—which is available with a fully vegan interior, including seats, steering wheel, and gear shift.

“By offering a 100 percent leather-free car, Tesla is pushing its eco-friendly business even further into the future,” says PETA Executive Vice President Tracy Reiman. “PETA can now point to Tesla as a source for top-quality vehicles whose cruelty-free seats are as kind to the environment as its engines are.”

In its discussions with the company, PETA—whose motto reads, in part, that “animals are not ours to abuse in any way”—pointed out that Tesla could reduce its carbon footprint by using only vegan leather. Turning animal skins into leather requires 130 different chemicals, including cyanide, and people who work in and live near tanneries suffer from exposure to these toxic chemicals. Leather production also squanders valuable natural resources, including up to 15,000 gallons of water per ton of hides, and produces massive amounts of the carbon emissions that contribute to climate change. And, of course, cows killed for leather endure branding, tail-docking, dehorning, and castration—all without painkillers.