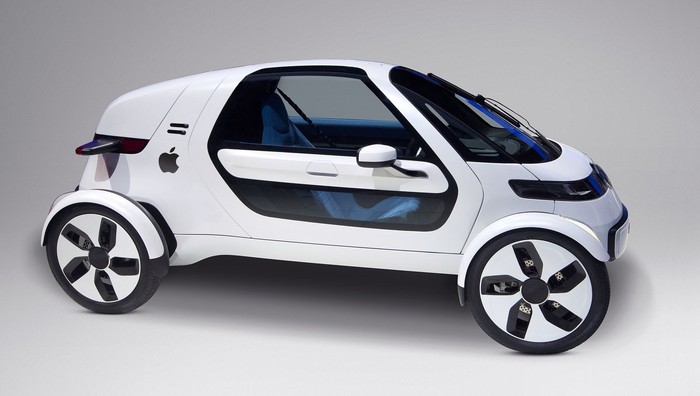 This could be huge news or it could be nothing at all. Apple recently registered domains for Apple.car, Apple.cars and Apple.auto, MacRumors found.

At face value, these could be the sorts of sites where Apple might advertise and sell CarPlay devices and discuss the technology as it makes its way into new cars in 2016. But if you want to put on your tinfoil hat and dig deeper, it might also suggest that Apple’s “Project Titan” could one day live at one of these sites. Project Titan is the rumored project for the Apple Car.

Or it could be both. Maybe Apple will use the sites to advertise its in-car tech and then eventually use the site to sell or promote its car. Rumor has it Apple wants to get its vehicles on the road as soon as 2019 and that huge teams of folks are already working on the project. It would make sense for the company to have its own URL ahead of that time.