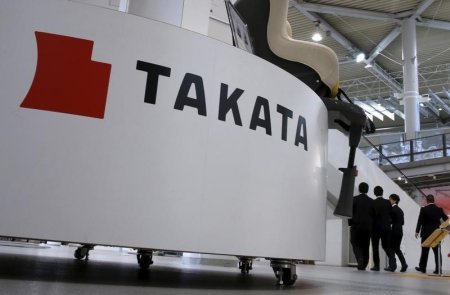 (Reuters) – U.S. safety regulators and major automakers are expected to announce on Friday a new recall of about 5 million vehicles for potentially defective Takata air bags in the wake of the death of a driver of a Ford pickup truck last month.

The Dec. 22 death of a Georgia man in South Carolina would be the 10th worldwide, and the first to occur in a vehicle that was not made by Honda Motor Co. A Ford Motor Co spokesman said the automaker is aware of the reported death.

Twelve major automakers have previously recalled more than 23 million Takata air bag inflators in more than 19 million vehicles in one of the biggest and most complex safety recalls in U.S. automotive history.