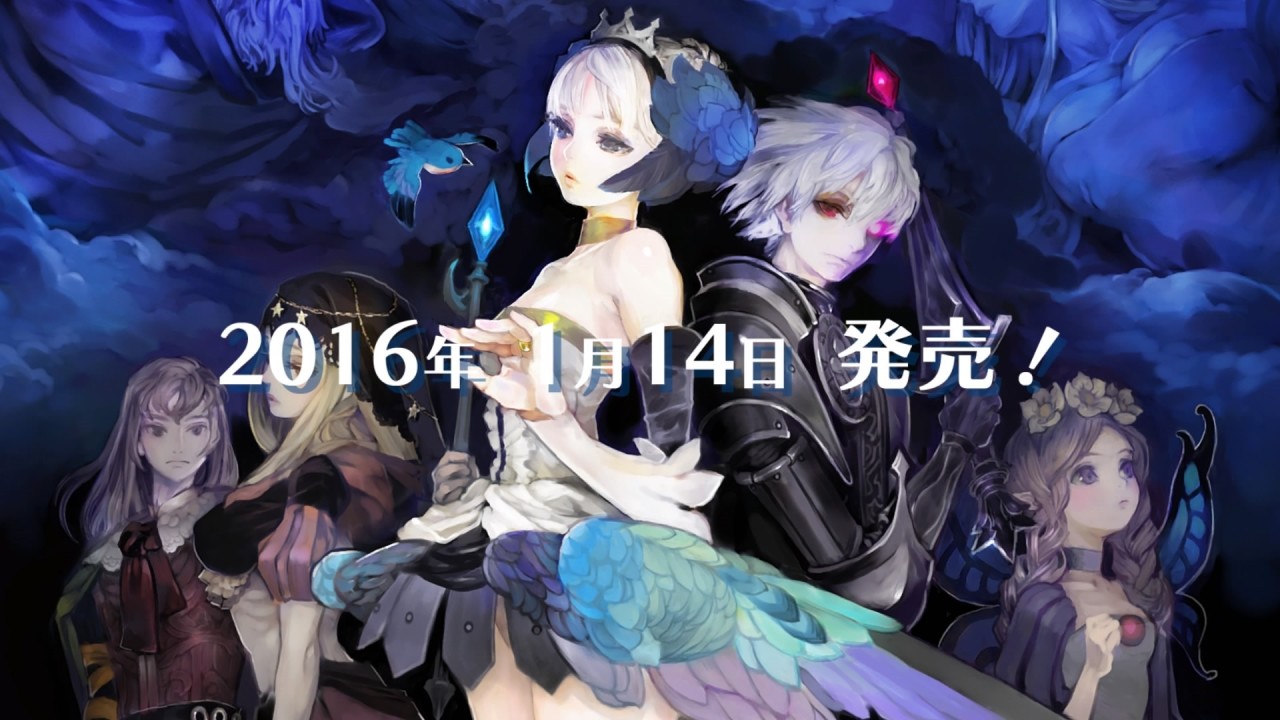 If you haven’t heard yet, Odin Sphere: Leifthrasir is a beautiful game and a stunning remaster of the PlayStation 2 cult-classic. Japan will get the release this week, and Atlus released a demo early to give players a taste of what’s to come.

Dualshockers has provided an entire host of screenshots for fans who want to see the HD improvements as they appear in the actual game. The gallery covers all five playable characters and shows a wide variety of environments and enemies as well.

From what I can tell, this is close to the convention build I played at Tokyo Game Show 2015.

We have a release window of Q1 or Q2 in 2016 for the English version, but Atlus hasn’t cemented a specific date just yet. Odin Sphere: Leifthrasir will be released for the PlayStation 3, PlayStation 4, and PS Vita.